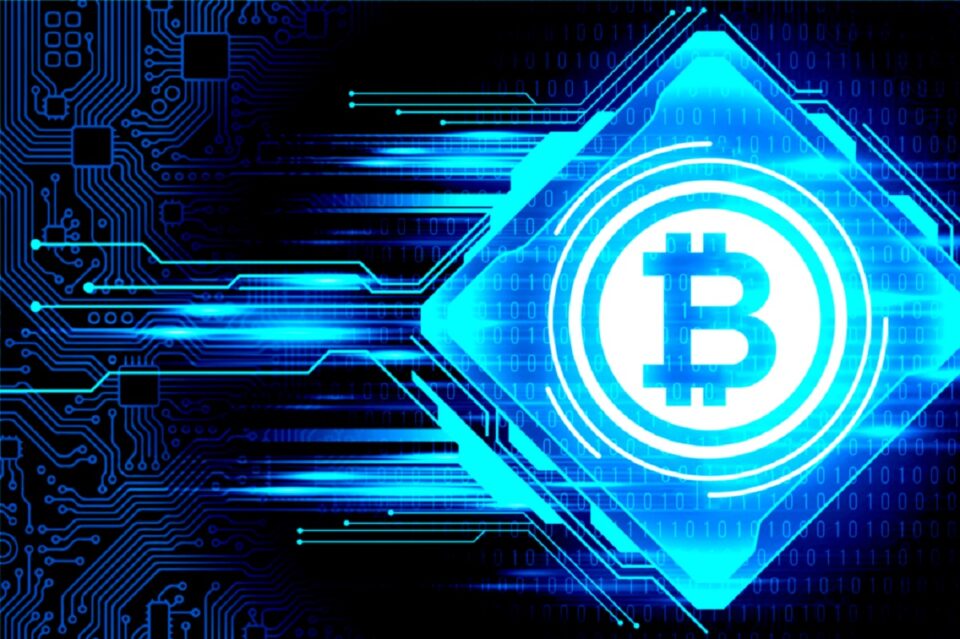 The majority of people automatically associate cryptocurrencies with the term blockchain, which refers to a form of decentralized ledger technology. However, it’s crucial to remember that bitcoin was only one of blockchain’s first and most well-known applications; most experts think that blockchain technology has a wide range of possible uses.

In India and the rest of the globe, blockchain use is accelerating quickly across a variety of industries. By 2024–2025, India is expected to have a $5 trillion economy, and blockchain technology can significantly contribute to that expansion. Government-related blockchain initiatives are predicted to boost India’s GDP by $5.1 billion by 2032. Since the nature of the technology has been that it eliminates middlemen and produces a decentralized database that can be accessed mostly by appropriate parties for decision-making, blockchain offers business efficiency when implemented in routine company activities.

Large businesses are looking at integrating blockchain technology into their everyday operations in India, and numerous start-ups are exploring the technologies to offer a variety of use-cases, particularly in the banking, insurance, and banking sectors. The Indian government is also actively embracing technology and allocating resources to be used in farm insurance, schooling, land registry registration, and electronic medical management, among others.

Blockchain Technology: What Is It?

In its broadest sense, a blockchain may be thought of as a system for storing data, albeit it differs from a traditional database in that it keeps data in a way that makes it extremely difficult to alter, hack, or scam the system. An information verification system that is safe and peer-to-peer is promised by blockchain technology. In a decentralized ledger, each Block in a blockchain holds a record of transactions. In a peer-to-peer network, the blocks are combined to form a chain.

This amazing technology offers the assistance required for the global tracking and anonymous transaction of digital currency. Blockchains enable the operation of cryptocurrencies, but their functionality has uses that go beyond cryptocurrencies. For instance, blockchain technology has already attracted significant interest from banking & fintech payment organizations.

The potential uses of blockchains are vast, ranging from crowdfunding and real estate to insurance and data management, and, probably, new approaches to bringing this technology into the mainstream of business will continue to emerge in the future. The integration using blockchain technology is helping some of the world’s growing economies in various ways, which is significant use of the technology outside of its more conventional corporate uses. Blockchain technology is finding applications in banking services, distribution networks, agriculture, and keeping property ownership records in a variety of nations, including India, Kenya, & East Africa.

Blockchain technology offers several benefits, chief among them the capacity to keep data private, as well as promises to speed up and lower the cost of payments and increase financial inclusion by opening up additional options for individuals who do not have easy access to banking services.

People may not always have simple access to financial services throughout the world. Users from all across the world might now use financial services where they previously wouldn’t have been able to. People might utilize blockchain technology to get these services, in emerging economies where it is difficult to find regular banks. The use of such blockchain for immediate international money transfers with minimal costs and wait periods is one such use.

In India, at the National Institution for Transforming India (NITI) Aayog, as country’s policy think tank, and ConsenSys Ventures, a blockchain software company, collaborated on the implementation of blockchain in a land titling initiative. Additionally, ConsenSys Ventures entered into a contract with the state of Andhra Pradesh for several applications of its technology, including land titles, supply chains, as well as health records.

To provide micro-loans to vendors in Kenya, IBM collaborated with Twiga Foods, an African business-to-business logistics network for kiosks and food stalls. These loans were designed to assist merchants in acquiring and controlling additional inventory. Building a blockchain-enabled loan infrastructure that could assess the trustworthiness of the food providers was IBM’s contribution.

In Nigeria, where attempts are being made to clean up a river belt, blockchain technology is being utilized to track toxic levels all along River Niger. These statistics are used as part of the reporting obligations for the international organizations supporting these initiatives.

Haiti, which has suffered from hurricane and earthquake destruction over the past ten years, has much to gain from the blockchain. The Haitian government is proposing using blockchain technology to track and register votes, intellectual property, property transfers, and other parts of the bureaucracy. The Haitian Gourde will soon be available digitally thanks to a trial initiative that La Banque de la République d’Hati stated it was investigating in 2019. The project’s objectives are to enhance Haiti’s domestic payment system and advance financial inclusion.

The most promising users of blockchain technology, according to Paul Domjan, a former global director of research, analysis, and statistics at investment bank Tellimer, was previously Exotix. Because establishing new in South Asia, Sub-Saharan Africa, and Latin America fall much behind in the area of ownership documentation, he contends, this is the case. They are well positioned to profit from blockchain since their performance is often less than half that of best-performing economies.

The program director of Amnesty International, Mark Dummett, has expressed careful support for using blockchain in an attempt to address this and many other problems afflicting developing nations, saying “Users have to be wary of science and technology solutions to the problems which are also economic and political, but blockchain may help. and assured them that they have been not against it.

In addition to the uses already mentioned, proponents of blockchain think that technology might improve how government services are delivered in these countries, aid with identification services, and even improve the right to free speech and anti-corruption initiatives.