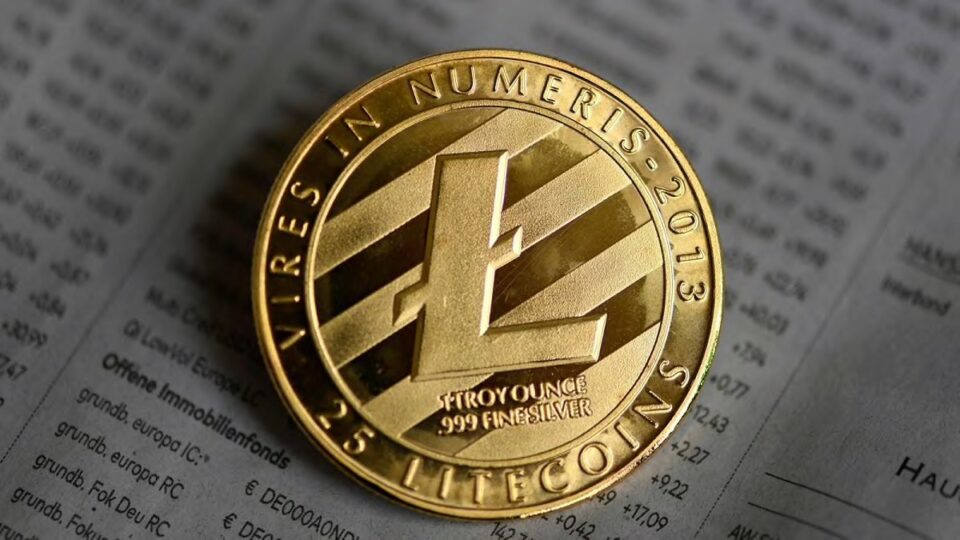 Litecoin is often called Bitcoin’s baby brother. In this article, we take a look at if you should invest in Litecoin after we tell you some facts about this cryptocurrency.

Invest In Litecoin: A Peer-To-Peer Cryptocurrency

Undoubtedly, the king of cryptocurrencies is Bitcoin! It is used in many companies around the world and its blockchain technology revolutionized its environment when it was created. This crypto-asset did not take long to see the emergence of other virtual currencies, called alternative coins, or altcoins, enter: The Litecoin!

But what is Litecoin, how does it work, and how much does it cost? Where can we buy Litecoin? Let’s start!

As a competitor of bitcoin, Litecoin has risen to the podium of its market as it aims to improve the functioning of the blockchain compared to Bitcoin.

A little history….On October 7, 2011, a former employee of the giant Google called Charlie Lee took Bitcoin as an inspiration to code Litecoin. However, users had to wait until 2017 for the Litecoin Foundation to see the light of day in Singapore to promote this new cryptocurrency.

Based on the blockchain principle, the Litecoin network supports international financial transactions. Thought to be cheaper and faster than Bitcoin, the innovative process offered by the virtual currency exchange platform as fiduciary has already proven itself in its market.

How does Litecoin work?

As a peer-to-peer (peer-to-peer or P2P) payment network using the Litecoin currency, it is possible to:

In open-source, this network offers Litecoin (LTC) tokens to be used on the market, of a variable value according to supply and demand. Talking about the Litecoin protocol: it can be modified, copied, executed, or distributed by each of its users while displaying all the transactions carried out, on the blockchain principle.

Litecoin has a price (value or price) that varies according to supply and demand, which itself can vary according to various factors: the number of assets present on the market, the economic situation, etc. That is why investing in cryptocurrency remains a risky bet: we cannot make predictions or forecasts as to the value of Litecoin.

How can I mine Litecoin?

Litecoin, due to its resemblance to Bitcoin, can work with the same mining software as the latter. To create a cryptocurrency, it is generally necessary to mine it: we are talking here about Litecoin mining. The goal here is to solve extremely advanced mathematical calculations to find a key to secure blocks. Users who discover this key are rewarded with LTC token shards.

One of the notable differences with Bitcoin also lies in the fact that LTC mining is much more accessible, since standard hardware allows mining on this blockchain. It is also possible to join a pool to increase your chances of finding this famous key! To ensure the fast processing of many transactions, Litecoin has also implemented ASICs – Application Specific Integrated Circuits – to automate this practice, but miners are somewhat penalized for this.

Litecoin, like Bitcoin, also experiences halvings: the reward offered to miners is halved, inflating the value of LTC in the process. Because yes, LTCs have a fixed number of 84 million tokens!

How can I invest in Litecoin?

It is possible to buy Litecoin (LTC) tokens in different ways. In particular, there are many online exchange platforms for simply exchanging a currency (euro, yuan, dollar, or even Bitcoin) for this virtual currency.

Note that it is necessary to become the owner of a wallet to store your crypto-assets. To buy Litecoin, you can opt for a physical wallet (taking the form of a USB key for example), online (affiliated to a personal account opened on a trading platform), or mobile.

When you exchange a currency – for LTC, the purchased tokens are paid directly into your personal wallet. So it’s up to you to decide what to do with it!

In addition to these platforms which also offer guides, advice, and news to embark on investment in Litecoin and other cryptocurrencies, it is also possible to exchange currencies in peer-to-peer more simply via the blockchain to buy directly from another user without going through a trusted third party.

It is important to form your own opinion on Litecoin to decide whether to invest in it in the future or not: there are many social networks or forums where cryptocurrency lovers exchange and share their respective experiences.

As for the advantages and disadvantages of this crypto-asset, they are:

But since nothing is ever black or white, it’s also important to highlight some aspects of Litecoin that many investors see as downsides. In the line of sight, the economic model of the entire organization, which is mainly based on donations. Then comes the very high annual expenses that jeopardize the lucrative aspect of Litecoin.