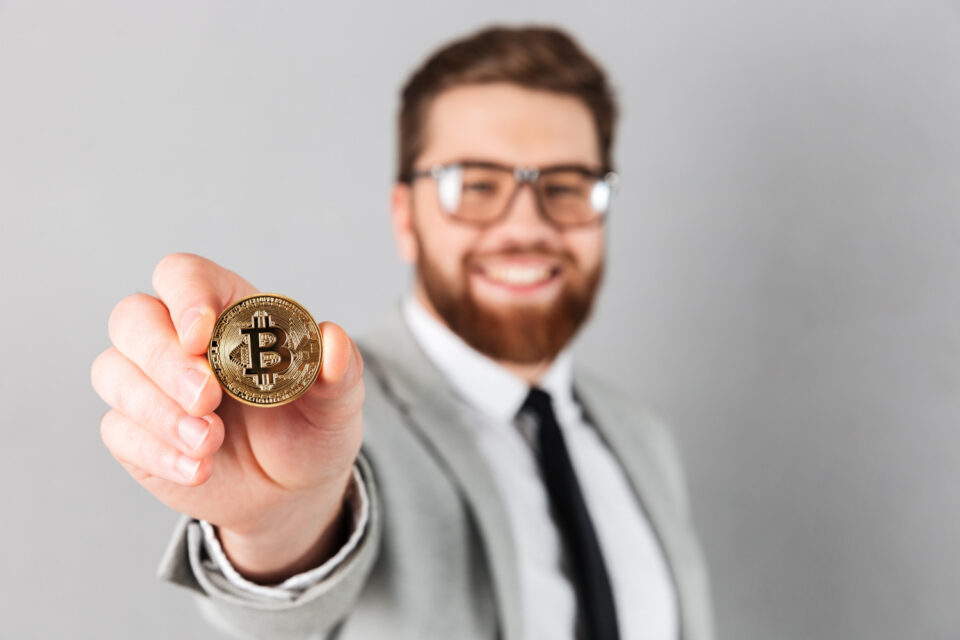 The popularity of cryptocurrencies is growing each day to such an extent that the term cryptocurrency projects appears in every financial article and investment plan. Every now and then a coin is built but only those survive which prove trustworthy and have a big community. While many people are still confused about what cryptocurrency is all about, crypto influencers have taken the responsibility to educate others about crypto projects in a fun-loving way.

Crypto influencers are ones who have a large number of social media followers and who focus to promote their favourite blockchain projects or NFTs. Although you may find thousands of crypto influencers, only a few can be trusted to follow. Therefore, before you start following any or investing in their favourite token, do make thorough research.

Vitalik Buterin is the co-founder of the most important cryptocurrency after bitcoin, Ethereum. He is also one of the world’s youngest crypto billionaires popular for promoting his work in Ethereum coin. He is a social media influencer; a bitcoin community developer and a writer besides owning the Bitcoin Magazine website. Buterin has more than 4 million followers on Twitter where he tweets about his thoughts and ideas actively. He likes to share insightful data about cryptocurrencies with his followers apart from valuable resources on crypto. Hence, he is the most followed crypto influencer on social media.

Samuel Bankman-Fried is yet another significant person who likes to help his social media community comprising crypto enthusiasts. He is the founder of a cryptocurrency named FTX and a derivative exchange. Founded in 2019, Fried’s company has grown quickly and became the sixth largest by market cap with a $3.5 billion valuation. He is also a pioneer of the crypto-sports association. With his efforts to collaborate crypto with the sports world, crypto fans see him as a messiah for pushing crypto into the mainstream. At present, Fried is the richest crypto billionaire having a net worth of around $22.5 billion and is the richest person under 30 after Mark Zuckerberg.

Roger Ver is one of the earliest promoters of Bitcoin who started promoting the coin in 2011. He invested a huge amount of money in crypto start-ups such as Ripple, Purse.io, Kraken and Bitcoin. He is also one of the first entrepreneurs to accept cryptocurrency as a payment channel. Roger Ver has more than 756k followers on Twitter and had become a valuable source of information for crypto and bitcoin enthusiasts. He likes to share his wisdom on otherworldly issues surrounding bitcoin cash, corporate ethics and other topics.

Andreas Antonopoulos is a prominent crypto influencer, also known as a bitcoin and blockchain advocate. He has written several books to assist crypto investors and people working in the blockchain industry covering topics such as mastering Ethereum, unlocking digital currencies and more. He is active on his social media account and has more than 732k followers on Twitter. He runs a YouTube channel as well where he posts videos related to cryptocurrency and bitcoin among others. The videos shared by Antonopoulos can help beginners to seek to understand blockchain technology or how cryptocurrency works. He also organizes a live stream where people can ask him questions or join workshops to boost crypto education.

Tim Draper is the founder of Draper Fisher Jurvetson and Draper University. He has also made a significant contribution to companies such as Tesla, Skype, Coinbase and Twitter. All his followers on social media wait for Tim Draper’s bitcoin price forecasts and get inspired by his support for digital currency. Draper has more than 230k followers on Twitter where he shares information about crypto, bitcoins and digital currency opportunities.

The enterprise analytics and mobility software company, MicroStrategy founder, chairman, and CEO name is Michael Saylor. As a replacement for bonds and gold, MicroStrategy invested $425 million in Bitcoin. He served as the company’s CEO when MicroStrategy made its initial bitcoin (BTC) purchase, becoming one of the first institutions to do so. MicroStrategy has never missed a chance to buy bitcoin since that initial transaction. The well-known business analytics platform is now the public corporation with the biggest Bitcoin portfolio, holding 124,392 BTC worth billions of dollars.

Charlie Lee is the former Coinbase Director of Engineering and the founder of Litecoin who has millions of followers on his social media account. One of the leading crypto influencers, he shares valuable insights about digital currencies. Of all, he shares mostly about his founded coin i.e., Litecoin and the latest news related to it. He likes to share comics and memes occasionally that reflect crypto news or issues in a humorous and easy way. Lee has more recently joined the Board of Directors in BTCS Inc.

One of the active crypto influencers and social media personalities, Anthony Pompliano has more than 1.6 million followers alone on Twitter. He is an ardent supporter of bitcoin and founded and partnered with a hedge fund that specialises in blockchain technology and other digital assets. Anthony owns a YouTube channel where he posts videos on crypto and bitcoin, news related to it and podcasts explaining finance, tech and business. Additionally, he owns a newsletter organization, Pomp Letter from where he shares finance and tech-related news.

El Salvador became the first nation to accept bitcoin as legal cash while Nayib Bukele was in administration. As a result of this audacious step and Bukele’s other pro-crypto activities, El Salvador has gained recognition on the crypto globe. Additionally, the nation has been frantically adding to its BTC holdings by going on a buying spree. In addition to opening 20 Bitcoin schools and a mining plant in El Salvador, Nayib Bukele has also revealed plans to construct an oceanfront “Bitcoin City” at the foot of a volcano.

Erik Voorhees is the CEO and the founder of one of the leading crypto exchanges in the world, Shapeshift. He is also the co-founder of a bitcoin wallet named Coinapult. He has around 597k followers on Twitter and likes to share insights and views about cryptocurrencies. He has indeed become a leading voice in advocating bitcoin and crypto owing to his experience in the digital currency sector. He can also be followed on Medium where he posts about Shapeshift and Bitcoin occasionally.

Tone Vays is a crypto tech, blockchain and financial advisor who advocates economic freedom on various social media platforms like YouTube and Instagram apart from his own website named ToneVays.com. He is a YouTuber and a content creator who loves to promote bitcoin by sharing bitcoin trading secrets, laws and news. He has more than 280k followers on Twitter where he provides daily updates on cryptocurrencies.

Changpeng Zhao is yet another crypto influencer whom you must follow. He is the one who launched Binance in 2017 which has now become the largest cryptocurrency exchange worldwide. He had struggled immensely in his life just like his company’s initial days. But today, he and his company stand as market leaders. Zhao holds the largest number of shares in his company along with bitcoins. Apart from influencing new crypto enthusiasts positively, he provides funds for start-ups and a secure platform for new entrepreneurs where they can trade in more than 700 different cryptocurrencies.

He is the one who owns a great cybersecurity software to eliminate cybercrime known as McAfee Antivirus. John entered the crypto world and since then, use Twitter to share his analytical skills besides hosting various development projects. He has more than 1.1 million followers on Twitter who looks for updates shared by him or commentaries made on any crypto-related subjects. John also likes to share worldly wisdom and humorous commentaries on his social media pages.