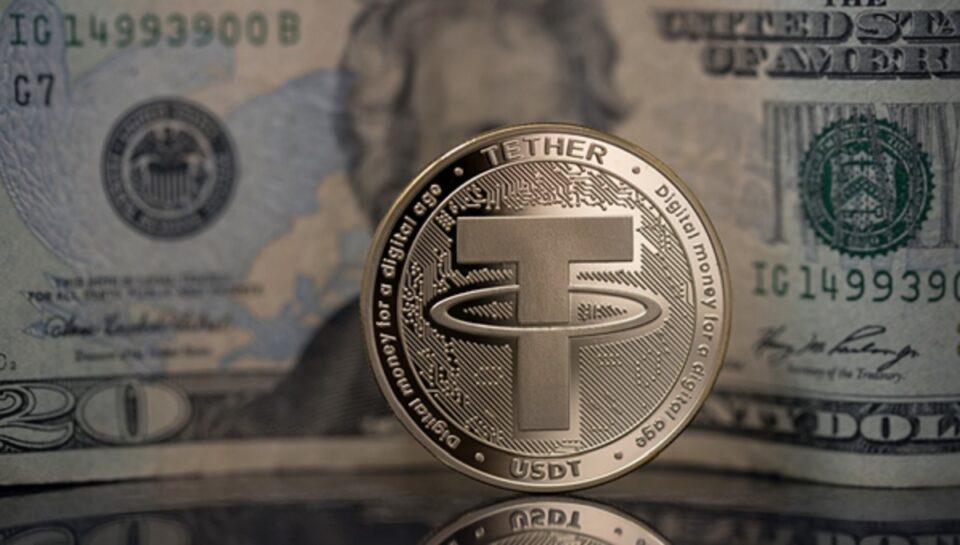 According to Bloomberg, The NUG (National Unity Government) had accepted Tether as an official currency as it is meant to be a proxy to a dollar. On 12th December 2021, NUG Finance Minister Tin Tun Naing stated in a Facebook post, “domestic use to make it easy and speed up the current trade, services and payment systems,”. Other than this, no details have been provided. After amassing funds for a campaign to destabilise Myanmar’s military rule, a shadow government organised by supporters of deposed leader Aung San Suu Kyi recognised Tether as an official currency for local usage.

The NUG is a coalition of politicians from the deposed civilian administration and pro-democracy parties. Though they do not govern the region or occupy leadership positions in Myanmar, the organisation entered the conflict on the junta in September, causing hostilities between the military dictatorship and regional rebel factions to escalate. The NUG is not simply interested in cryptocurrency. The organisation earned $9.5 million during the first 24 hours by selling “Spring Revolution Special Treasury Bonds” to the Myanmar expatriates throughout the world in order to help destabilise the existing administration led by junta leader Min Aung Hlaing.

It is clear that the shadow government has defied the Central Bank of Myanmar, which declared all cryptocurrency transactions illegal in May last year and threatened jail time for offenders. Unlike Ethereum and Bitcoin, which have regular market volatility, Tether is designed to be underpinned by one dollar and is hence characterised as a stable coin. As a result of the issuance of these bonds, NUG plans to increase $1 billion, a plan that the junta claims violate anti-terrorism legislation, as per news report.

This action comes as policymakers throughout the globe consider the potential benefits of incorporating cryptocurrencies or stable coins into their banking markets. El Salvador was a forerunner in this regard when it proclaimed Bitcoin legal money besides the dollar on September 7, the largest demonstration of its use as a means of exchange so far.

Similarly, the NUG said that all of these bonds could be sold inside Myanmar soon, capitalizing on the growing opposition to the regime at the same time that a local court had taken Suu Kyi to task for stirring up dissent against the military. She was condemned to 4 years in prison, however, that was reduced to two years in the present hidden place where she is being imprisoned.

Which is the legal party ruling Myanmar at present?

To date, the rest of the world has refused to recognise which group is legally defined in Myanmar. The country is currently run by an army regime that has tight control over everything from finances to the troops.

Myanmar slid into chaos in February, after Aung San Suu Kyi’s National League for Democracy’s elected government was toppled in a revolt. Riots and clashes broke out when the national economy was shattered, and the citizens of Myanmar were exhausted by the COVID-19 epidemic.

Myanmar’s government-in-exile has used USDT as a liquid asset against the military regime of General Min Aung Hlaing. In February of this year, a military coup overthrew the government and created the two parallel governments that persist today.

Tether was previously exclusively available on the Bitcoin network via the Omni Layer protocol, but it is now also accessible on Ethereum as an ERC20 token. Tether Limited is a partnership between Bitfinex and cryptocurrency platform Tether that produces Tether coins. Tether has often said that the Tether currency is entirely backed by its own reserves.

PACCoin: Is It Worth Investing Your Money?