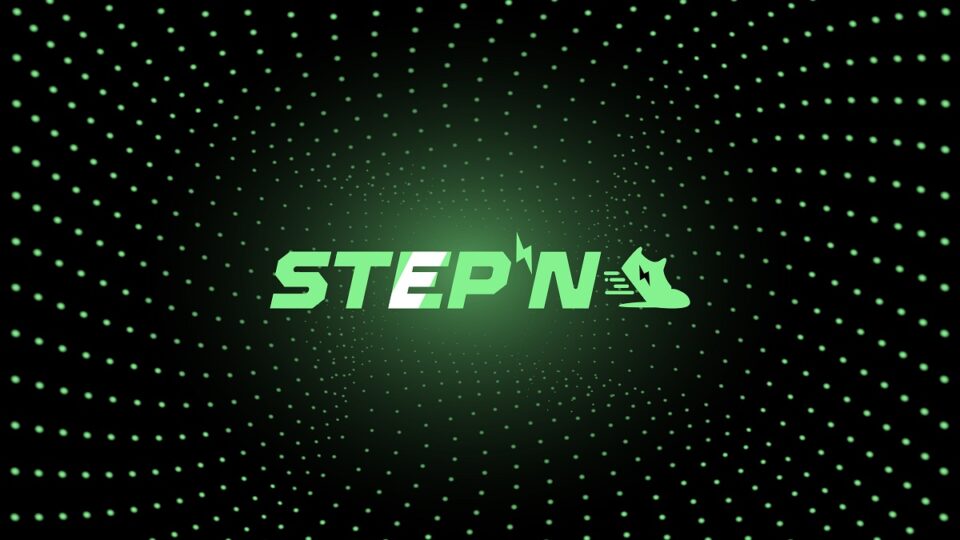 Who doesn’t want to get rewarded while working and shaping out? After all, staying fit is the new norm of today’s generation. Why select STEPN when there are several apps on the market today already working on the same module? STEPN is a Web3 move to earn a lifestyle app where users will be rewarded with crypto tokens for their progress. So, let’s run, jog, or walk and earn some handsome awards.

The STEPN app is a Web3 lifestyle movement with built-in Game-Fi and Social-Fi components that uses the Solana blockchain technology. The app’s main goal is to encourage healthy lifestyles among the billions of people on the planet. Users would have to equip themselves with NFTs in the form of sneakers and eventually earn game currency that can be used further in-game or can be cashed out.

How does it work?

If a user is unsure whether they want to buy sneakers, STEPN offers the opportunity to start by renting some. This is the latest development by the STEPN app manufactures and is yet to be launched. The owner will receive the majority of the rewards from these (70%) along with the renter (30%). After reaching level 30, users have the option of earning in GMT as well. The first few levels are credited using GST tokens. Another thing to keep in mind is that the user will only receive tokens if they are walking outside; any movement made inside will not count towards the same.

Additionally, STEPN just revealed DOOAR, their most recent effort to implement new business models. DOOAR will have its decentralized exchange (DEX). The app states that since its inception a month ago, the number of users has significantly increased. By connecting their cryptocurrency wallet to the DEX, users can trade order books without having to deposit any cash or cryptocurrency into the exchange.

We are certainly anticipating the findings as we await their most recent upgrades and releases.

The GMT and GST tokens are down by 80% and 98%, respectively, from their all-time highs earlier this year, despite the app having more than 3 million users. Both $GMT and $GST reached their highs in April at $4.19 and $9.36, respectively, but since then, they have only experienced a decline with scant prospects for recovery. Users who were able to earn $37 in April simply by walking outside can now only make $0.72 as a result of this abrupt decline.

The price of the sneakers presents a bigger challenge. The least expensive one costs $104, and at the current rate of earning $0.72, it will take a user 144 days to catch up to the amount they paid. This seems to be a long waiting period for the users. A decrease in app signups could result from the GMT and GST rate declines.

Users today are offered a variety of alternatives and choices within a single module. For instance, Walken and Sweatcoin, which both operate on the same platform as STEPN, present a serious threat to STEPN. While Sweatcoin, which presently has more than 90 million users, claims to be the “largest cryptocurrency distributor in history,” on the other hand, Walken’s token has increased by 750 percent since its introduction.

So why the precipitous decrease after the company’s first enormous success? The difficulty encountered in the Chinese market is, of course, the cause. A firm is not allowed to store a citizen’s GPS data under the most recent legal change in China, which caused the app to lose many Chinese users. Another factor is the string of DDoS (distributed denial-of-service) attacks that occurred right after the debut. This attack warned the user of not capturing the movements and activity during the maintenance phase of the app.

As move-to-earn competitors proliferate, STEPN must devise a plan of action that will allow the app to remain competitive. While situations pertaining to the government’s change in policies may not be in anybody’s hand, STEPN can definitely look around their internal policies that can aid in increasing the user base, which will lead to an increase in their overall share percentage. If things fall in the right way, move-to-earn can be one of the biggest revolutions in the cryptocurrency where people will be forced to move out of their houses and earn by just walking around their neighborhood.