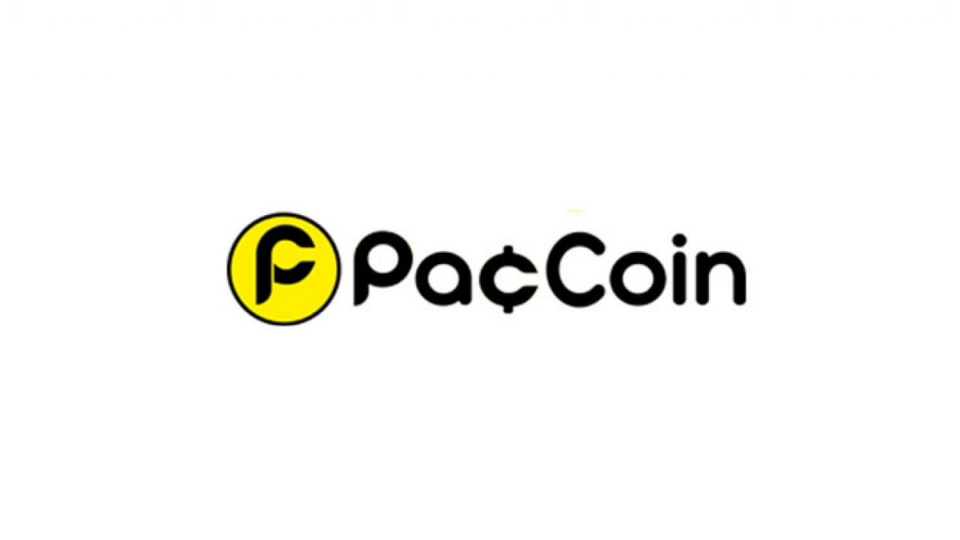 PACCoin, also known as PAC stands for People’s Alternative Choice Coin. It isn’t a wildly popular Altcoin like Ethereum or Dogecoin but it has been in the crypto world since 2015. However, PACCoin saw incredible inflation in its demand because of generous mining rewards. Let’s find out more.

PACCoin: All You Need To Know

As 2018 kicked off, PACCoin was one of the cheapest crypto coins for investors. It had a massive supply of 3.5 trillion coins. It was capped at 100 trillion. While it isn’t as popular or hip as Bitcoin and Ethereum, it definitely has a devoted fan following of its own. The PACCoin investors have clung on to the hope and their holdings, expecting a turn for the better. It has been labelled “Internet penny” that can be used for micro transactions in the future.

The PACCoin work team doesn’t have a headquarter but it is made up of Drew Saunders, Brad Marsh, Robin Matthes and Koen Peters.

There is little data on the creation of PACCoin and its founders remain a mystery. Without conducting any round of financing, ICO or similar scheme, the first version of PACCoin was launched in 2014, based on the current technologies of the blockchain and other cryptocurrencies such as bitcoin and Dogecoin.

In the beginning, it attracted some investment, which was diluted very quickly, making the project sink in CoinMarketCap rankings. The cryptocurrency hit the exchanges in 2015 and remained at a ridiculous price for several months, increasingly losing market presence and capitalization. Some of the followers of the project decided to re-launch it and relaunch the cryptocurrency in 2018, giving it a new vision and new technical elements. In recent years, PACCoin has fallen back into obscurity. This is a big reason why a lot of people have still not heard about it, despite being in the market for five years.

You should take a glance at the PAC whitepaper before deciding on the matter. If what you read fills you with confidence, go ahead and invest in PACCoin. If you are positive about PACCoin, it’s better to invest now than wait for prices to become extremely high.  You should also keep coin swaps in mind.

Before its relaunch, PACCoin operated on a very similar scheme to Bitcoin. Using mining and blockchain technology as an asset, the PAC network was distributed throughout the world. Users who wanted to use the $ PAC coin would simply have to have a compatible wallet, where a private and a public key would be assigned, with which they would be able to participate in the network and carry out simple transactions. The change in philosophy was basically to increase the number of coins in circulation, in order to give them a much lower and community-friendly price. In total, the maximum PAC supply is set at 100,000,000,000 coins. Once the relaunch is done, all these features are maintained, but new elements and a work plan are added. We can see this in the PAC technical report in 2018. New solutions included in the new version of PACCoin include:

What is the purpose of PACCoin?

PACCoin founders have said that this cryptocurrency is to be a type of social network that will be the bread and butter of a decentralized digital economy. PACCoin’s eventual aim is to come with a full-scale retail adoption of a secure, private instant medium of exchange. It fuels its own blockchain as well.

Some cryptocurrencies have a purpose in themselves, not as a token that works on some kind of system (like GAS for NEO or Lumens for the Stellar blockchain ).

The difference between PACCoin and other cryptocurrencies like Bitcoin and Ethereum is that PACCoin is a very, very cheap cryptocurrency. We are not exaggerating with this statement. When PacCoin hit the market (with more than 1 billion coins in circulation), it was possible to buy 1 PacCoin with just 1 Satoshi (equivalent to 0.00000001 Bitcoin). That is, one millionth of a bitcoin. In other words, a single bitcoin is divided into 100,000,000 parts.

Since Bitcoin is the main currency against which all other currencies are traded, it would be impossible to buy just 1 of a coin that is worth less than a single Satoshi. Here’s an excerpt from the PACCoin website: “PAC is a digital payments network that connects merchants and consumers with a fast, secure and effective way to send money globally. The main objective of PAC is to become the most friendly and efficient cryptocurrency in the world.”

In the eyes of many investors, PACCoin is a useless cryptocurrency. A lot of people still don’t understand why it was launched in the first place. As a result of all those factors, PACCoin has become one of the most volatile options in the crypto world. It began to attract attention in 2018, when its price suddenly inflated, rebounding by more than 80,000% (yes, that’s not a typo, we do mean Eighty Thousand percent!). This number has to be taken with a grain of salt though, since when it was launched, PACCoin was worth just ONE SAT. After the brief rise, the price of PACCoin quickly deflated and went down to 2-3 SATS.