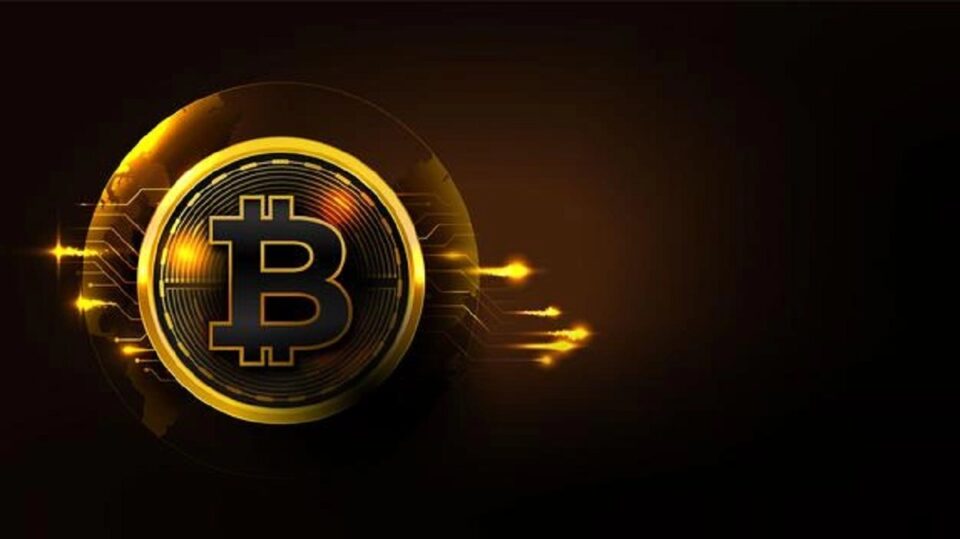 On 23rd of November, the government listed the crypto bill which will be introduced in the winter session of the parliament. This has caused a great panic among crypto holders. The prices of Bitcoin fell as low to 33,50,00 INR on WazirX from 46,35,371 INR.

According to experts, the retail crypto investors in India are panic selling their holdings. This has resulted in big price falls in the biggest crypto assets such as Bitcoin and Ethereum on Indian exchanges.

The government was first debating whether to regulate crypto as an asset or as a medium of exchange but now the new bill proposes to create a framework for RBI to create its own digital currency. Unregulated exchanges have been asking to be regulated under a proper regulatory authority to avoid a complete ban on their operations.

RBI argues that cryptocurrency can be easily used for illegal activities like money laundering and terror financing. The central bank also says that crypto cannot be used as a substitute of fiat currency as it limits the RBI’s ability to regulate inflation, foriegn exchange and the overall economic conditions. It doesn’t see a problem in the use of technology in managing land records and logistic chains but strictly opposes the use of digital currency as a medium of exchange in day to day transactions.

The centre, however, urges to ban Bitcoins stating that trading in them is a risk to financial stability.

What are public and private cryptocurrencies?

All cryptocurrencies are private in some way and the government has not made it clear which all exceptions will be allowed in the bill.

Some facts you need to know about the regulations on crypto:

-The relation of the Indian government with cryptocurrency has always been on and off. It once put a ban on crypto transactions in 2018 but removed the same in March 2020. Now, the government is set to release a new crypto regulation bill which allows the RBI to circulate its digital currency as a medium of exchange and bans other private cryptocurrencies in the market.

-The Cryptocurrency and Regulation of Official Digital Currency Bill 2021 is expected to be taken for final considerations and passing in the winter session of the parliament which commences from 29th November. The bill will bar all operations and transactions of private players in the crypto market with certain exceptions.

-PM Modi has held high-end meetings with ministry officials, RBI and other stakeholders to discuss the matter of regulation of cryptocurrency in India.

-The apex bank objects against calling crypto a currency stating that “the sovereign only enjoys that right”.

-SEBI, the Security Exchange Board of India has also voiced its concerns against the growth of unregulated crypto markets keeping the interests of retail investors in mind.

-Before it was stated that if crypto would come to be classified as an asset like gold or shares then SEBI would be the regulatory body watching over the market. But nothing was finalized.

-While speaking at the Sydney Dialogue on 18th November, PM Modi addressed all countries and asked them to ensure that crypt does not end up in the wrong hands.

-The government will put a ban on misleading advertisements that according to the government, exchanges and companies show to urge the investors to invest their money in crypto.

-Shaktikanta Das, the governor of RBI has raised serious concerns towards issues like financial stability, capital control and macroeconomic crisis.

-Amid the falling prices and panic selling of crypto in India, crypto exchanges urge investors to stay calm and avoid making decisions in a rush.

-The only country to give cryptocurrencies the status of legal tenders in El Salvador. China put a complete ban on all kinds of crypto transactions and declared all digital currencies activities as illegal in their premises.

-With BJP’s Jayant Sinha as the chairperson, the Standing Committee on Finance discussed “opportunities and challenges” of crypto finance with the representatives of the crypto industry on November 16. They had reached a consensus that cryptocurrency cannot be banned completely but must be regulated.

India Crypto Ban: All you need to know