Cryptocurrency: Why Are Banks Going To Embrace…

Cryptocurrency: Which Is The Best One To…

What is Litecoin? Should You Invest In…

Are Bitcoins Dangerous? Is The Risk Worth…

Cryptocurrency Portfolio Strategy: How To Choose And…

Dogecoin Accepted as the Payment Mode for…

The Best Shitcoin To Buy, Explained In… 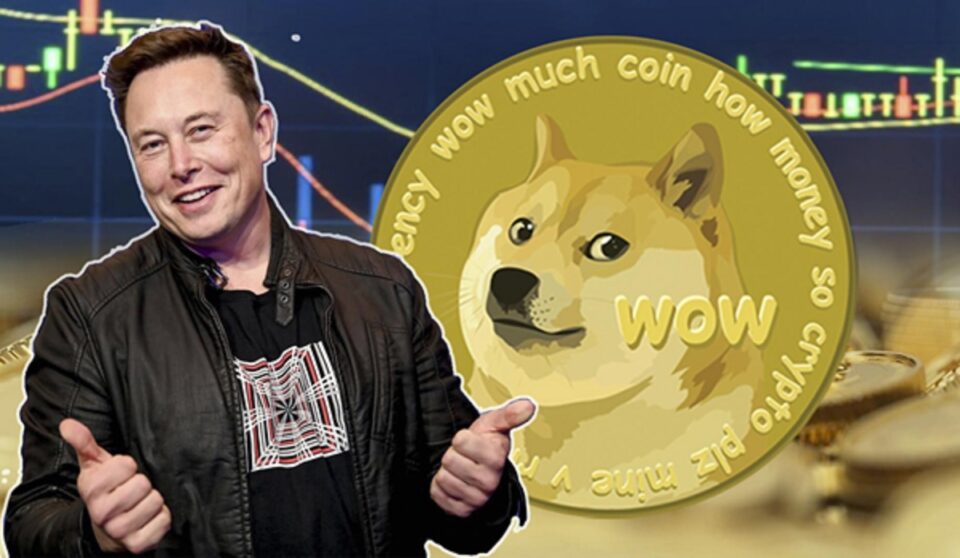 ‘Dogecoin’ is a cryptocurrency that aims to introduce users to the cryptocurrency realm with a humorous brand image. An Oregon programmer named Billy Markus came up with the idea for a “joke” coin. He believed that, instead of Bitcoin, a more cheerful coin would have a better chance of widespread adoption. A “meme cryptocurrency” was coined to describe Dogecoin that was created as a derivative of the Litecoin code. It was heavily influenced by the Doge meme, which swept the Internet in 2013.

While Dogecoin began as a satire of the slew of altcoins that sprang out in the years after Bitcoin’s initial introduction, the DOGE crypto network has outperformed predictions in terms of growth. Dogecoin is named after a famous internet joke called “Doge,” which depicts a Shiba Inu (a Japanese puppy type) with dispersed text in Comic Sans typeface. Dogecoin first went online in 2013, and its blockchain is a fork of Litecoin, which is built on Bitcoin technology. The meme coin undoubtedly nurtured an active ecology and demonstrated the market potential comprising the internet and digital technology in the new age.

The Dogecoin community was keen to demonstrate that the meme-based cryptocurrency had meaningful use in 2014, so they worked to increase cash through DOGE contributions to support a variety of athletic and charity organizations. The Dogecoin community donated $50,000 on March 11, 2014, to help a Charity: water initiative in Kenya that creates clean water infrastructure. Because of the generous donations, the non-profit group in the United States was able to build two new water systems in the neighbourhood.

During the first, the community helped send the Jamaican bobsled team to the 2014 Winter Olympics in Sochi, Russia, by donating $30,000. The article was followed up by major news publications which further helped to spread the word about the dog cryptocurrency initiative throughout the world. By January, DOGE had momentarily surpassed bitcoin and every other cryptocurrency in terms of daily transaction volume.

In February, a community-led campaign known as “Doge4Kids” earned $30,000 for the 4 Paws for Ability organization, which gives guide dogs to kids with disabilities. The Washington Post published an article in its Reddit channel about an Indian luger named Shiva Keshavan, who was desperate for financial support to compete in the 2014 Sochi Winter Olympics after his country was suspended by the International Olympic Committee for corruption. In 24 hours, the Reddit community had contributed over $7,500 in DOGE, allowing Keshavan to compete for the title.

Dogecoin was born out of popular online culture, and it has maintained a responsive connection with social media impact ever since. Elon Musk, for example, stated on Twitter in April 2019 that Dogecoin “might be my favorite cryptocurrency.” “It’s a lot of fun.” Most people feel that this speech prompted the price of the cryptocurrency to skyrocket.

After an extensive broadcast of Dogecoin-related images by Dogecoin holders on the social media site TikTok, the price of Dogecoin increased by about 200 per cent (from $.001571 to $.004398) between May and July 2020. In February 2021, Mark Cuban, a billionaire investor stated that he bought DOGE for his son as he wanted to teach him how to invest in cryptos in a fun and accessible way.

A Proof-of-Work (PoW) mining algorithm is used by the Dogecoin crypto network to create a new DOGE coin and secure its network. However, unlike Bitcoin (BTC) and Litecoin (LTC), dogecoin is an inflatable coin, which means that the number of DOGE coins that may be mined is unlimited. Every minute, a new block is created in Dogecoin mining, resulting in the mining of new DOGE, which contributes to the currency’s significant market capitalization. The Dogecoin network was forked from Litecoin protocol, and it uses the other’s Scrypt mining method, which varies from the Bitcoin protocol’s SHA-256 mining algorithm.

Should you invest in Dogecoin?

Dogecoin (DOGE) originated as a joke of altcoins, but it has since grown in market value and popularity. Furthermore, the DOGE crypto ecosystem remains a strong onramp for new buyers seeking to get into the realm of cryptocurrencies. Its pioneering role in popularizing meme coins has aided in the development of a market for assets inspired by and designed for internet and digital technology. While the initiative was started in humour, whatever it reveals about memes’ worth is a strong proposal for the burgeoning digital economy.

Why Do Crypto Exchange Prices Differ From One Another?