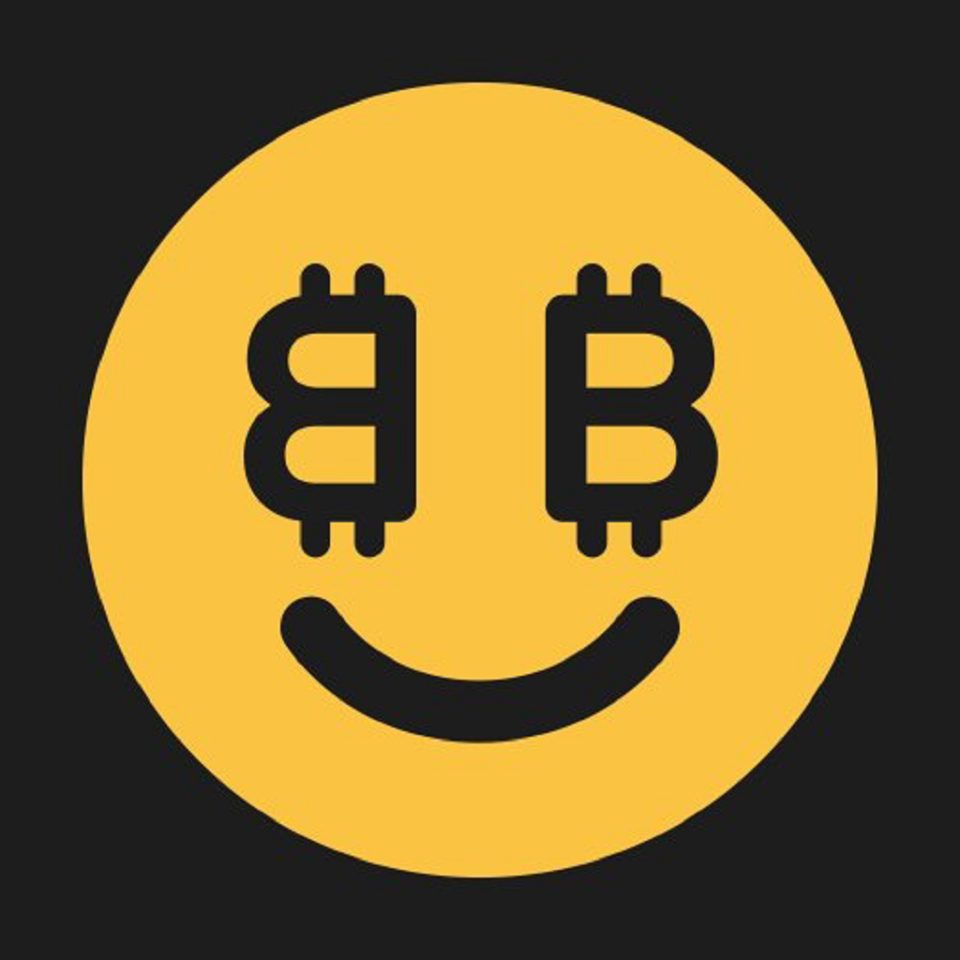 One of the best platforms where bitcoin mining is available to everyone, NiceHash is performing really well thanks to its hash rate market. But it’s also got people asking: is NiceHash safe as anyone can buy mining power in various cryptocurrency networks without having to have the equipment to mine cryptocurrencies.

Is NiceHash Safe? Plus Other FAQs!

A lot of folks who want to mine cryptocurrencies have all the necessary knowledge and passion to do so, but they do not have the minimum resources to take their first steps in mining. Not everyone has between $ 1,500 and $ 4,000 leftover to buy an ASIC device specialized in bitcoin mining, or a rig of five or more graphics cards (GPUs) to mine ether.

The opposite case to the one described above is that of those who have equipment with suitable characteristics for mining, but who are not interested in dedicating themselves to it in the traditional way. Perhaps, for reasons such as not having time to be attentive to the different relevant aspects of mining, due to lack of knowledge on the subject, or due to mere unwillingness to get the best possible performance from this activity.

However, miners who rent the hash rate of their equipment at NiceHash must still be attentive to the performance of their hardware. The platform simply spares its users some of the hassles that they might encounter if they were to mine directly into a pool or on a cryptocurrency network.

What is NiceHash? Here are some facts about the platform:

NiceHash was founded in 2014 as a solution for all those who identify with any of the newly presented scenarios. Simply put, it is a platform that provides a market for the rental of mining power. On the one hand, the one with mining hardware can offer the hash rate of their equipment and receive a constant payment in BTC for it. On the other hand, someone who wants to mine but cannot afford all the expenses involved in this activity, can rent a small portion of someone else’s hash rate and start taking advantage of it little by little.

Regarding the hash rate rent, on the NiceHash website it is stated that they do not have their own hardware for mining bitcoin, or any other cryptocurrency, so all the mining power marketed belongs to their users.

Is NiceHash a good platform to mine cryptocurrencies?

NiceHash is shown as a fairly complete and versatile platform for mining bitcoin and other cryptocurrencies. The most striking benefit of using NiceHash may be the ability to “mine with money” by purchasing hash rates. Also, if you are short on budget, you can limit yourself to acquiring only a small portion of mining power while you test how well you are doing. As if that were not enough, you can choose the cryptocurrency you want to mine from a wide variety of options offered by the platform.

In terms of security, it can be said that NiceHash has learned from its problems in the past, derived from a hack that occurred in 2017 that greatly damaged the reputation of the platform.

However, developers are now paying more attention to security measures and users can buy or sell hash rates on NiceHash with strategies that include frequent withdrawal of their earnings.

What cryptocurrencies can I mine with NiceHash?

How can I use NiceHash to mine cryptocurrencies?

Both the purchase and sale of hash rates in NiceHash are simple processes that begin with the registration of the new user on the platform. If you are interested in buying mining power, and you are already registered, the next step is to select a mining pool. To do this, you must already have in mind which cryptocurrency you want to mine, as there are pools that may not offer the cryptocurrencies that are of interest to you.

After having selected the cryptocurrency and the pool where you will mine it, you must go to the Marketplace section to make a purchase offer. There you will detail the conditions of the hash rate purchase contract such as the algorithm, the time you will mine and the price you are willing to pay per terahash per second (TH / s). When the purchase order is taken by a miner, everything that is mined will reach the portfolio that you have indicated in the pool you selected.

NiceHash only accepts bitcoin as a form of payment for cryptocurrency mining service contracts. However, your wallet on the platform offers you addresses to deposit different altcoins (ETH, BCH, LTC, ZEC) and the possibility of exchanging them for bitcoin.

In case your interest is to sell the hash rate of your mining hardware, be it bitcoin or any other cryptocurrency, the first thing is to register on the NiceHash web portal. Then you must indicate the type of hardware you have and the address of your bitcoin wallet (be it the one assigned by NiceHash or your own). Finally, you have to configure the connection of your miner with the platform’s stratum servers and you will be ready to start receiving payments in BTC while your equipment is mining for someone else.

NiceHash: Advantages for mining bitcoin and other cryptocurrencies:

Advantages for the tenant

The main advantage that you can have as a tenant, or hash rate buyer, is not seeing yourself in the need to spend thousands of dollars on mining hardware and the necessary paraphernalia for it to work optimally. This implies evaluating and budgeting everything in advance, taking into account the profitability and availability of each equipment, and then buying and installing them. Something that, although it seems simple, is not. Anyone who has spent time building computers knows how much can go wrong when installing new hardware, not counting the software.

On the other hand, with NiceHash, you don’t have to worry about anything that has to do with mining hardware. Purchasing, maintenance and other operational expenses are no longer a headache for you; allowing you to focus exclusively on getting the best possible out of mining.

As a buyer, you can decide how much mining power to buy and for how long you want to use it.

Cloud mining has previously been singled out as a risky business model for those who want to invest in it. This is because these types of companies can easily manipulate the data they offer to take advantage of their customers.

Advantages for the landlord

The most important advantage you have as a landlord, or hash rate seller, is that you do not need to be jumping between cryptocurrencies or pools to obtain the highest profitability of the moment. You will simply receive your fixed quota in bitcoins without stressing yourself over the price of other crypto assets, or the profitability of mining on other networks.

The fact that you receive your payments only in bitcoin is something especially attractive for those who do not want to have anything to do with altcoins, that is, other cryptocurrencies other than bitcoin. If that is your case, renting the hash rate of your equipment in NiceHash is the best option; Since, to mine BTC you need to have ASIC equipment that is powerful enough to mine profitably on the Bitcoin network.

Costs and profitability of buying hash rate at NiceHash

The profitability of mining cryptocurrencies like bitcoin, whether mining in the traditional way or on a platform like NiceHash, depends on a set of variables. If you are interested in buying mining power, the first thing you should consider is the rental costs of the algorithm of your choice.

Prices are always expressed in BTC, so their fiat currency equivalence may vary according to market fluctuations. For example, to mine bitcoin, or any other cryptocurrency that uses the SHA-256 algorithm, you would have to pay 0.0061 BTC per petahash (PH) per day. Of course, if you only want to rent a portion of that mining power (say, about 10 terahashes for several hours), you can do that too. The minimum amount per contract is 0.005 BTC (about USD 270 according to its price in the market, which today is around USD 55,000 per bitcoin).

Other algorithms are valued with different measures, as in the case of Scrypt (used in cryptocurrencies such as litecoin and dogecoin), which currently shows a reference price of 0.3222 BTC / TH / day. The terahash per day in cryptocurrencies that use the Ethash algorithm (listed as DaggerHashimoto on NiceHash), as is the case with ether and ethereum classic, has a value of 1.6837 BTC / Th / day. The price difference is mainly due to the fact that achieving a certain hash rate is more expensive in some networks than in others.

Along with the price of the algorithm of your choice, you will also have to consider the profitability per se of mining, since your earnings as a lessee or buyer of hash rate will come in the cryptocurrency you decide to mine. You must be attentive to market movements and the profitability of the network you are mining to get the best possible out of your contract on the platform.

Is Trust Wallet Safe And A Good Crypto Wallet?

STEPN- The App That Rewards You While You Run