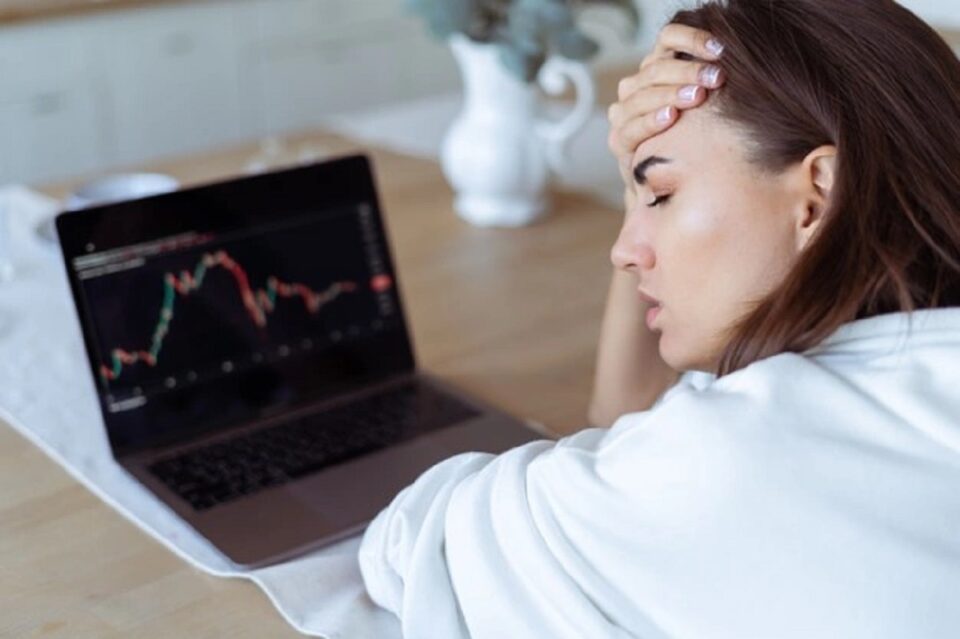 RBI and the Indian government have always been cold towards crypto. They have time and again stated their concerns against the unregulated crypto markets becoming avenues for illegal activities. Private digital currencies have gained popularity in the past due to the anonymity they provide while doing transactions. Industry statistics show that there are 15 to 20 million crypto investors in India, with total crypto holdings valued at 40,000 crore INR ($5.39 billion).

The recent news of a ban on cryptocurrency in India has caused panic among investors. Here are all the facts you need to know about the crypto regulation in India:

-The RBI had banned cryptocurrencies once in 2018 stating ‘serious concerns’ against private cryptocurrencies. Then the Supreme Court lifted the ban in 2020. Now in 2021, the government is in discussion with stakeholders and officials to bring a regulation bill that will keep a check on corrupt practises.

-Government will be banning all operations of private cryptocurrencies with some exceptions. It still wants to promote the technology and its uses. The RBI is against cryptocurrency being used as a medium of exchange and will release its own digital currency for that purpose. Further pointing out that the right of issuing currency lies only with the central bank.

-The standing committee on Finance held discussions with representatives of crypto exchanges and BACC (Blockchain and crypto assets council) among others and came to the conclusion that crypto cannot be banned but it must be regulated.

-The news of the crypto ban has caused the crypto market in India to crash. According to the live status by Coinswitch, Tether prices fell by around 18%, BItcoin is down by 17% and Ethereum by 15%. Investors are panic selling their cryptocurrencies but exchanges are waiting for a positive response from the government’s side and urging investors to stay calm and not make rushed decisions. As the news of regulation and not a complete ban surfaced, the market is slowly stabilizing again.

-PM Modi has held several meetings and consultations with stakeholders of the crypto community. He had also discussed the matter of regulating crypto with ministries and RBI officials.

-At the Sydney Dialogue on November 18, PM Modi asked other nations to make sure that crypto doesn’t end up in the wrong hands and spoil our youth.

-The SEBI and RBI have made their opposition against crypto clear and are showing concerns against the unregulated crypto markets operating right now. They say that they are keeping the retail investors in mind while voicing their concerns.

-The government wants to put a ban on misleading advertisements showing unreasonably high potentials of gain in the crypto market.

-The proposed bill that will be presented in the parliament during the winter session which starts from 29th November. The name of the bill is The Cryptocurrency and Regulation of Official Digital Currency Bill, 2021.

-According to people familiar with the matter, the government is considering classifying crypto as a financial asset while safeguarding the interests of small investors. They are likely to stipulate a minimum amount for investments in crypto while completely barring it from being used as a legal tender.

-The government will ban all ‘private cryptocurrency’ transactions while leaving a few exceptions to promote the technology behind crypto and its use cases.

-Governor Shaktikanta Das has expressed his concerns over the matter and said that he wants the public to have deeper discussions on the issue. He stated that the central bank is looking at deeper issues of financial stability, macroeconomic crisis and capital controls.

Cryptocurrencies could be held as an asset and nothing more than that. They can’t be used for day to day payments. Crypto cannot be accepted as a legal tender. The new crypto regulation bill will provide a framework for RBI to create and regulate its own digital currency known as the CBDC or the Central Bank Digital Currency. The government is planning to tax the gains from crypto that the investors will earn by holding crypto as a financial asset. The crypto bill will be introduced in the winter session of the parliament and its details are still being crafted. Officials are saying that they won’t let unregulated crypto markets become home for terror finnacing and money laundering activities.

All private currencies will be banned and only the digital currency issued by the state can be used for transactions. However, there will be some cryptocurrencies that will be left as exceptions but will only be allowed to hold as assets while safeguarding small investors. The centre will tax the gains on these assets.