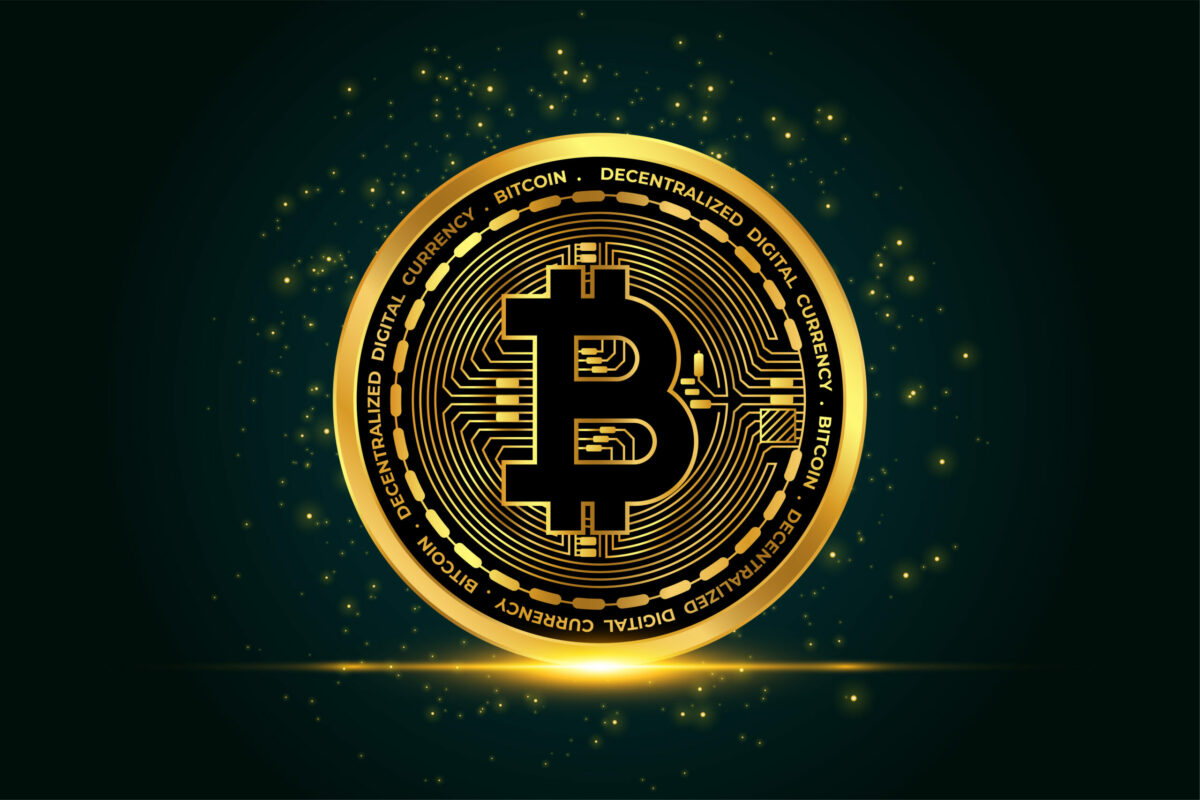 Comparatively to fiat currency, Bitcoin is one of the most popular digital currencies not backed by a government or legal body. To create, store or transfer a bitcoin, you need to have a dispersed network comprising users and cryptographic protocols. Many investors make commercial transactions using bitcoin as they can avoid middlemen in such transactions. Moreover, peer-to-peer network removes restrictions and streamlines easy trade. The coin which was initially proposed by a group called Satoshi Nakamoto in 2009 remains highly influenced by market forces and we can see that the price decreases when the sellers are more and vice versa.

Many businesses are in fact using bitcoin on a regular basis which in turn increases the coin value. But then, the bitcoin price is often hindered due to market volatility and cyber security threats. This certainly creates fears among investors who remain vulnerable to market forces and bitcoin’s volatile price. It must also be noted that the price of bitcoin is not determined by a person or a group of people nor it can be traded in a single place. So, how is bitcoin valued and what will happen if its price crashes to zero?

Supply and demand are like the two sides of a coin. As per law, supply and demand work side by side in a stable market and is responsible for determining the market price or the quantity of any particular item. For example, if the demand for new cars declines, the price will also decrease and vice versa. Similarly, when the supply of bitcoin is increased as compared to the coin demand, the coin price falls and when the demand is high, the price increases.

As we know that the coin was first proposed by Satoshi Nakamoto in 2009, and it was capped at 21 million. This means miners cannot make new bitcoin after the hard cap. Even the four-years halving of block rewards cannot impact the bitcoin price at those points. The things which determine bitcoin price typically depend on real-life applications and market demand.

After the world accepted bitcoin as a digital currency, many alternative coins like Ethereum and Dogecoin entered the cryptocurrency market to diversify investors’ portfolios. This results in intense market competition regarding coin favouritism. Any upgrade or error made in existing cryptos further impacts bitcoin price in contrast to situations when bitcoin used to be the sole digital currency. However, many investors still have faith in bitcoin owing to its hard cap and other features which lacks in altcoins.

To mine one bitcoin, you need to spend a huge amount on infrastructure like electric charges and systems to solve complex mathematical algorithms. The difficulty level in each algorithm solution may differ and impact the speed of production. As a result, a slowdown in production will increase bitcoin mining costs and affect coin supply.

Every digital currency is vulnerable to the legal framework and government regulations which keeps changing over time. When major countries like China banned cryptocurrency transactions, the price of bitcoin fall sharply. When El Salvador accepted bitcoin as a legal tender, it rose the coin value consequently. It can be said that the bitcoin price is highly influenced by regulatory uncertainty and legal considerations which may increase or decrease the value within no time.

What will happen if Bitcoin’s price crashes to zero?

It is certain that if the price of bitcoin crashes to zero, it will have an impact on investors, institutions, other digital currencies, cryptocurrency mining companies, as well as the entire financial system worldwide as bitcoin is directly or indirectly part of everything. Assuming that bitcoin becomes a zero-value coin then the price of other cryptocurrencies will be highly impacted. Investors will not be able to withdraw their invested money since no one will seek to buy new coins.

Large institutions will face losses the most owing to a larger investment in bitcoin. Many large companies and prominent figures have invested in bitcoin to diversify their investment portfolio while others have invested to facilitate cross-border transactions. Ones who have invested more in crypto derivates may have to liquidate other assets so that margin calls can be fulfilled.

The digital currency system has acquired a special place in the worldwide financial ecosystem over time. When bitcoin falls to zero, the consumers will lose faith in new innovations. New users will stop joining cryptocurrency exchanges like Coinbase and Binance while existing users will liquidate their other assets. Additionally, these companies will no longer be able to pay, attract or hire people to expand or run digital currency business.

While we expect the day when bitcoin crashes to zero never comes, if it does, it will impact the global financial system due to two major reasons. Firstly, there will be downward pressure on other types of assets like properties since the investors will have to sell them off to meet obligations like margin calls, remuneration or maintenance costs. Further, the bad debt accumulation or an increase in a non-performing asset can cause payment defaults and high revenue and capital losses.