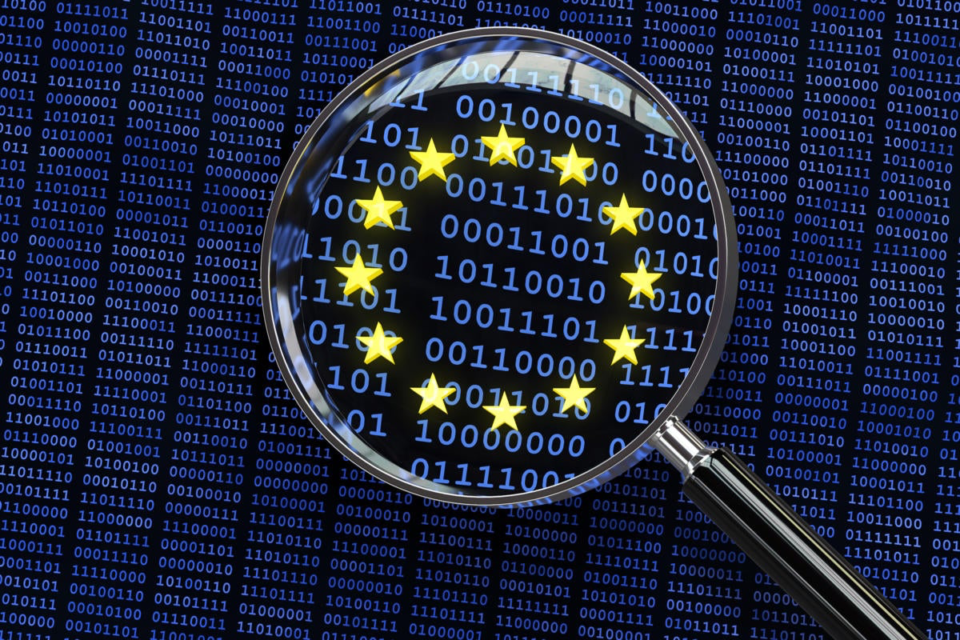 The European Union stated on July 20, 2021, that they wanted to make cryptocurrencies traceable. The proposed changes to EU law would mandate companies in such a way that they need to transfer bitcoin (or any crypto-assets) with details on the recipient and sender. In other words, the EU bitcoin traceable future means that the EU can collect information about users of their platforms to stop money-laundering and the financing of terrorism.

EU Bitcoin Traceable: What Does This Change Mean?

On July 20, 2021, the EU announced a series of legislation which would force exchanges to collect information about users of their platforms. But what about anonymity? Why does that have to go?

One of the main advantages of cryptocurrencies is their untraceable nature. This is the reason many people buy them, and therefore one of the sources of their value. Cryptocurrency wallets are currently completely anonymous, and are only tied to complex passwords. No personal information can be found. However, the European Union seems to have decided to make cryptocurrencies less anonymous. The aim is in particular to prevent money laundering and other financial crimes.

So the goal is to provide anonymous crypto-asset wallets, as the argument is that crypto-asset transfers should be subject to the same anti-money-laundering rules as wire transfers.

What does this change mean for the future of crypto?

Proposed changes to EU law would take time to be enforced, they are estimating around 2 years for it to become a law.

David Gerard, the author of Attack of the 50 Foot Blockchain, argued that: “If you want to make real money, you have to follow the rules of real money”.

According to his interview with the BBC: “a company transferring crypto-assets for a customer would be obliged to include their name, address, date of birth and account number, and the name of the recipient”.

“This is just applying existing rules to crypto. This has been coming since 2019”, he stated in 2021.

He also told the BBC that for the law to pass, proposals will need the agreement of member states and the European Parliament.

All in all, we can expect that even though some crypto-asset service companies are already being strict about their anti-money-laundering rules, the new EU Bitcoin traceable proposal will be able to extend to the entire cytopro-sector, making all service providers more transparent.

Initially, all this was bad news. Alongside this announced traceability, cryptocurrency is also confronted with Chinese legislation. In June 2021, China announced a ban on cryptocurrency mining.

This different news had a heavy impact on the value of crypto. Bitcoin had reached an all-time high of $62,000 in April 2021, before dropping sharply last May. The price fell to $30,000 in June 2021 following China’s decision. After a brief rise, its price fell again following the European announcement. Other cryptocurrencies were also affected. Dogecoin fell to 17 cents from 72 cents in May 2021, and Ethereum which had risen to $4,000 fell back to $1,776. Luckily in 2022, the value for bitcoin is on the rise again.

Why Do Crypto Exchange Prices Differ From One Another?