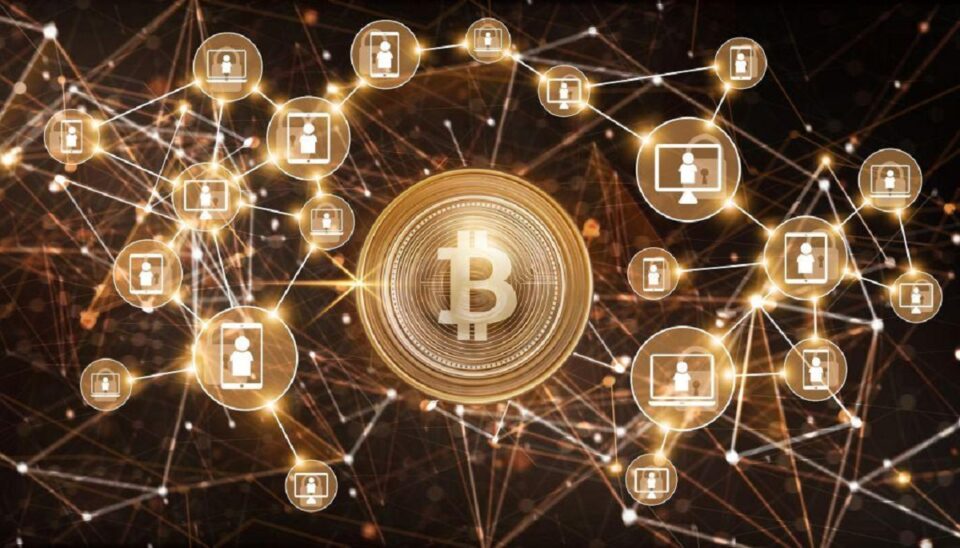 While the anti-cryptoists of a period had to warm up to the market in parallel with the investor demand of Goldman Sachs and JPMorgan, the latest research by the independent auditing company Deloitte warns that banks that do not want to be left behind from digital transformation should take action on cryptocurrencies. Let’s find out more about it.

Cryptocurrency: What The Future Holds

Although its history goes back ten years, cryptocurrencies, which became the focus of individual and institutional investors after Bitcoin’s record of $20,000 at the end of 2017, continue their existence “albeit turbulent”. Although it is defined as the technology of the future by some experts, some are of the opinion that this market, where privacy is at the forefront, is vulnerable to cyber attacks, as well as illegal activities such as terrorist financing and money laundering.

Why are banks afraid of falling behind when it comes to crypto?

Twitter CEO Jack Dorsey is also a Bitcoin supporter. Dorsey believes that Bitcoin can become the “native currency of the internet” and, unlike the traditional financial sector, can achieve this thanks to its “principles and resilience”. Despite the chaos associated with the collapse of crypto exchanges and regulations regarding the crypto money markets, a study by the world’s leading independent auditing and consulting firm Deloitte reveals that financial sector executives are afraid of being left behind in getting the lion’s share of crypto money technology.

Will digital assets replace fiat money in the future?

According to the results of the research conducted with the managers of over a thousand banks and financial institutions in the USA, UK, China, Germany, Brazil, Japan, Singapore, South Africa and the United Arab Emirates (UAE), 80 percent of the respondents said that digital assets will play an important role in the next two years.

While 73 percent believe that blockchain adoption is vital if institutions want to be competitive in the future, 76 percent argue that digital assets will replace fiat money in the next 5-10 years and physical money will come to an end. “Over the past year, we have begun to see new business models being considered in the global financial ecosystem fueled by digital assets and how it will play an important role in financial infrastructure,” said Linda Pawczuk, leader of blockchain and digital assets at Deloitte.

The range of predictions in Bitcoin is wide: $20,000 to $50,000. Despite these results for the future of cryptocurrencies, the price of Bitcoin, which is the market determinant with a market cap of close to 1 trillion dollars, continues to be a concern. Although Bitcoin, which saw the highest level of the last three months with $49,184 at 17:00 yesterday, approaches the key support level of $ 50,000, some experts think that a return to $ 20,000 is inevitable.

“If more investors enter the market, the Bitcoin price may exceed $50,000 and reach the medium-term target of $55,000,” says Konstantin Anissimov, CEO of crypto exchange CEX.IO. Santiment data also shows that the number of “whale transactions” defined as high-volume transactions on August 15, when Bitcoin was at $ 45,000, increased from 9,000 to 14,000 now.

In this context, InTheMoneyStocks.com Director of Market Strategies Gareth Soloway argues that Bitcoin’s return to $18,000 to $20,000 is inevitable. Stating that it is possible for Bitcoin to see $50,000 in the short term, but the recent movements remind of the price changes in 2013 and 2017, Soloway believes that the market participants will determine the price of Bitcoin: or an individual investor. Maybe it has something to do with the liquidity and dollars the Fed is pouring into the market.” There may be many more institutions or individual investors who buy from the bottom.

What’s happening with other cryptocurrencies?

Ethereum indicators, on the other hand, indicate that the second strongest cryptocurrency, in the long run, may again exceed $ 4,000. Stating that the 2,900-3,050 support barrier is the key for the continuation of the bullish movement in Ethereum, which reached the highest level of the last 3 months by seeing $ 3,333 on August 11, FXStreet analyst Sheldon McIntyre said that Ethereum will increase by 361.8 percent compared to 2018 to $ 4,926 in the coming months. predicts that it can be achieved.

Are Australians getting free cryptocurrency?

Australian entrepreneur Fred Schebesta announced that he will give $5 worth of Bitcoin to citizens in the country who have the COVID-19 vaccine. In this case, Shebesta will need to distribute $75 million worth of Bitcoin to anyone vaccinated in Australia. Shebesta said Australians can participate in this “campaign” once and must present proof of their vaccination via the Finder app to receive their cryptocurrency.