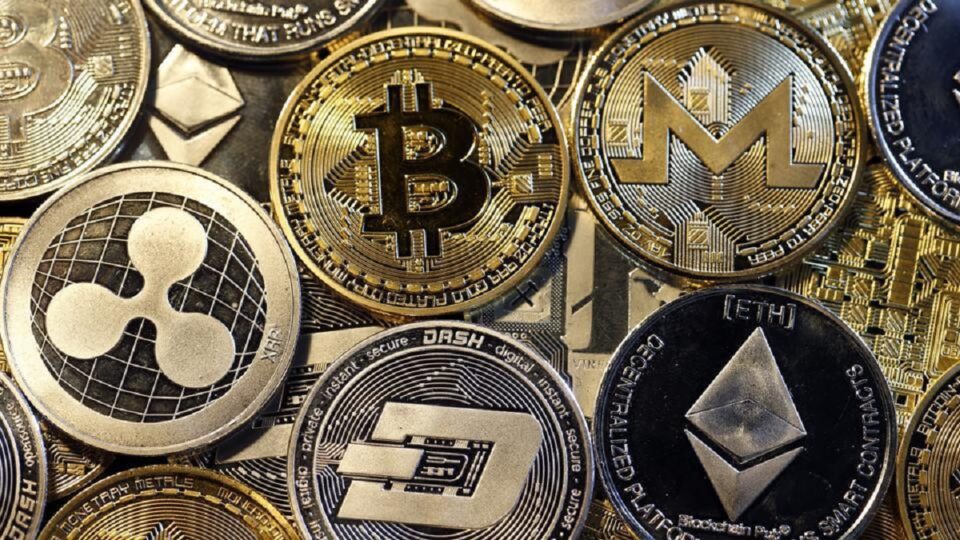 There are thousands of virtual currencies available in the cryptocurrency market. Some are not attracted by investors, while others are constantly bought. Despite huge ups and downs in global markets, cryptocurrencies are extremely popular for making profits in digital wallets. So what is the best cryptocurrency in 2022? Let’s find out the answer.

Cryptocurrencies, which entered our lives about 8-9 years ago, are seen as the currency of the future. Although it was developed quietly, for the last few years, it has been followed with great interest by the heads of state, from giant investment companies. The year 2021 was the year when digital currency was in greatest demand. In particular, it was a period in which investors made the most profit. Those who follow the crypto money market have started to constantly search for new coins after seeing the decline in Altcoin. There are thousands of different cryptocurrencies, from Bitcoin to Ethereum and Dogecoin to Tether. Among all these choices, we will talk about the market value of cryptocurrencies so that you can invest in the right coin. Which cryptocurrency is more profitable to buy in 2022? Here is the answer:

Market cap: Over $1.08 trillion. Bitcoin emerged in 2008 with an article written by the pseudonymous Satoshi Nakamoto. Like most cryptocurrencies, BTC runs on a blockchain or a ledger journal transactions distributed over a network of thousands of computers. Additions to distributed ledgers need to be verified by using a cryptographic puzzle. This process is known as proof of work. Therefore, bitcoin is safe and there is no such thing as fraud. There has been a huge increase in the price of Bitcoin. Five years ago, one Bitcoin could be bought for around $500, but as of November 30, 2021, the price of a single Bitcoin had risen to over $57,000. There is a growth of approximately 11,400%.

Market cap: Over $557 billion. Ethereum is both a cryptocurrency and a blockchain platform. Cryptocurrency investors, Ethereum is expected to overtake Bitcoin in the cryptocurrency market in the future. Since its inception, Ethereum has experienced tremendous growth. It went from about $11 to over $4,700 in just five years and grew over 42,000%.

Market cap: over $104 billion. Binance Coin is a form of cryptocurrency you can use to trade and pay fees on Binance, one of the world’s largest crypto exchanges. Since its launch in 2017, Binance Coin has gone beyond just facilitating transactions on Binance’s exchange platform. It can now be used to make reservations for commerce, payment transactions and even travel arrangements. On the other hand, it can be exchanged for other forms of cryptocurrency such as Ethereum or Bitcoin. Its price in 2017 was only $0.10; By November 30, 2021, it had climbed above $628, with a gain of about 627,000%.

Market cap: Over $73 billion. Unlike some other cryptocurrencies, Tether is a stable coin. It is supported by currencies such as the US dollar and the Euro. It has a fixed price and stores a dollar equivalent in the firm’s safe. Cryptocurrency exchanges also offer the opportunity to trade in dollars.

Market cap: over $64 billion. Solana was developed to help power decentralized finance (DeFi) uses, decentralized applications (DApps), and smart contracts. It aims to improve scalability by offering a proof-of-stake (PoH) consensus combined with the underlying proof-of-stake (PoS) consensus of the blockchain. When it was released in 2020, the price of SOL started at $0.77. As of November 30, 2021, its price was almost $213.42, a gain of more than 26,500%.

The concept of crypto money is one of the investment tools that we have heard frequently recently. So much so that today’s giant companies have started to earn income without making any additional effort by investing their investments in cryptocurrencies in this context. As such, everyone thinks of virtual currencies as an investment idea. Here are some questions that are associated with cryptocurrency.

Cryptocurrency is a digital and virtual currency that has entered our lives in recent years. There is an encryption in it, and this encryption was created on the basis of the science of Cryptology. Rather than a physical money input, it is considered as money that can be used in the virtual environment and allowed to be transferred. The lack of management over any one person makes these coins more attractive.

It is not known how and in what form the first cryptocurrency emerged. It is not yet known who is the real founder of these virtual currencies that entered our lives with Bitcoin. It is produced in encrypted form, in certain numbers. Although buying cryptocurrencies, in general, has been on everyone’s agenda lately, it should not be forgotten that there is a very intense analysis on the basis of it.

The main difference between cryptocurrencies and a normal currency is that they are decentralized. In other words, while physical currencies are in a centralized structure, digital currencies are not money under the management of anyone. This is the main difference between the two different types of money. In addition, the amount and time in cryptocurrencies are determined in the establishment step of this system. In this type of virtual currency, which we mentioned that the amount is limited, governments are not allowed to produce additional digital money at their own will. In addition, no government can seize the crypto money in the hands of a person without the permission of the person.

How to Buy Cryptocurrency?

These applications are especially important in order to follow the graphs, to make different interpretations thanks to these graphs and to have detailed information about the flow of money. Because of the cryptocurrency values we are talking about, it is a structure that can change, increase and decrease per second. Therefore, it is necessary to follow all the graphics. These graphs must be followed continuously in order to see instant rises and descents.

You can securely shop for cryptocurrencies with your card on Binance and Paribu-style sites. You can exchange between coins, buy new coins or exchange all your coins. You can make these purchases directly as if you were shopping on a normal website. While the crypto money industry is so developed, it should not be surprising that the site is so developed.

The interface of the site has been prepared in a very easy and understandable order. That’s why you can get information directly from the pages that will open directly when you download it to your phone or log in to the website on the internet. You can access not only the coins you are interested in, but also all types of coins through these applications. At the same time, you can also buy and sell crypto through different foreign sites.

How to invest in cryptocurrency?

Cryptocurrency is a type of investment that many people do not recommend. In other words, since there are many ups and downs in it, no one recommends “make sure to invest in crypto money” by taking all the risk. Instead, you can have more detailed information about these issues by following the markets and communicating with the people who follow the market.

However, it is possible to talk about a serious leap, especially with Bitcoin. While 1 Bitcoin was equivalent to $20,000 in 2017, currently 1 Bitcoin has exceeded $36,800. Therefore, it is not impossible to talk about an unavoidable profit on the basis of Bitcoin. Even this big attack should not pass before a piece of investment advice. Cryptocurrency investment, which is completely up to the individual’s own initiative, is a unit that is constantly monitored.

Especially since it is a currency in the risk group, it is necessary to act with the thought of losing. In other words, you can count the money you have invested in virtual money as if you had never received it. You can directly choose the cryptocurrency advice option as a long-term investment tool.

India Crypto Ban: All you need to know