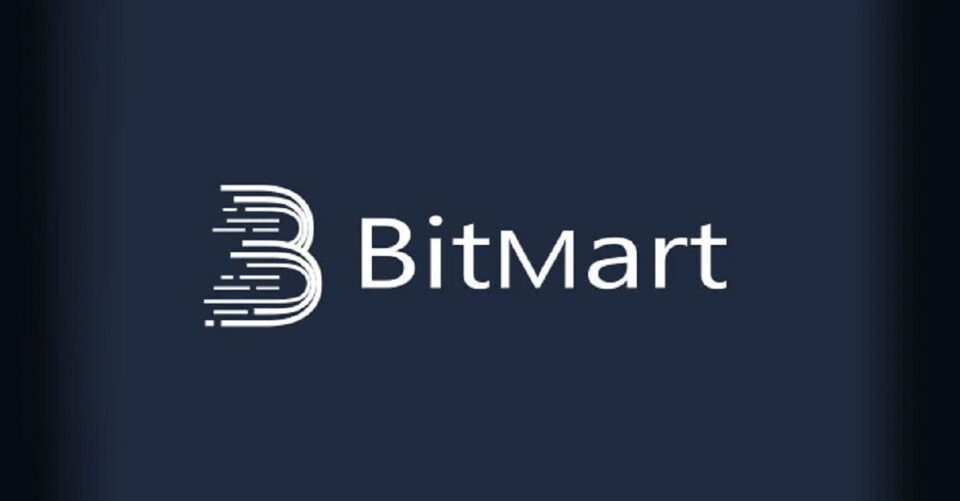 BitMart, a cryptocurrency exchange, has been the latest victim of a major cyberattack. This attack allegedly stole $196 million (approximately Rs. 1,479 crore) from the BitMart exchange, which was stored as multiple cryptocurrencies. The hijacked tokens were sent to an unnamed hacker or hackers operating under the alias “Bitmart Hacker.” Following a tweet from PeckShield on Saturday night, December 4, the hack gained attention on social media. According to CoinDesk, the stolen Ethereum-based crypto assets totalled $100 million (approximately Rs. 754 crores), with the remaining $96 million (about Rs. 724 crores) in assets based on the Binance Smart Chain.

BitMart is a digitalized asset trading system that offers Bitcoin (BTC), Ethereum (ETH), and Tether (USDT) trading. BitMart is a leading trading website for transferring, buying, and selling crypto certificates, with over 5.5 million members worldwide. It was founded by Sheldon Xia. This Cayman Islands-based cryptocurrency exchange has been ranked among the top ten exchanges as per CoinMarketCap.

The platform is now available in 180 countries and more than 120 global platforms. BitMart’s headquarters are located in the Cayman Islands, alongside offices in the United States, China, and South Korea. English, Vietnamese, Mandarin, and Japanese are the main languages offered by BitMart. BitMart believes it can turn time-consuming trading into simple transactions and a reliable source of passive revenue.

BitMart Token, or BMX, is a cryptocurrency developed by BitMart. BMX is a native Ethereum blockchain application that adheres to the ERC20 token standard. The BMX token has a total supply of one billion units. BitMart intends to utilise 20% of quarterly revenues to purchase back and burn BMX until 50% of the total BMX supply has been consumed.

How was Bitmart exchange hacked?

On Saturday, Peckshield was the first to identify the breach, stating that one of BitMart’s addresses indicated a consistent outflow of millions of dollars to an address known as the “Bitmart Hacker” by Etherscan. In an official statement issued Saturday night, BitMart confirmed the attack, describing it as “a large-scale security breach” in which hackers removed around $150 million in assets. According to Peckshield, a blockchain security and data analytics startup, the damage is closer to $200 million. All withdrawals have been temporarily halted until further notice, according to Bitmart, who also stated that a full security examination is ongoing.

BitMart lost roughly $100 million in various cryptocurrencies on the Ethereum blockchain, according to Peckshield, and another $96 million in coins on the Binance smart chain. Binance currency, Shiba Inu and safe moon were among the more than 20 cryptocurrencies taken by the hackers. The infected Ethereum and Binance smart chain “hot wallets,” according to Bitmart, only held a “tiny fraction” of the exchange’s assets. Other wallets were “secure and unharmed,” according to the statement.

Investors who want to keep their private cryptocurrency can keep it “hot,” “cold,” or a mix of the two. A hot wallet is one that is linked to the internet that allows users to access and spend their cryptocurrency with relative ease. The cost of service is the risk of being exposed to dangerous actors. According to BitMart, it is still unknown what tactics the hackers employed, but what transpired following the breach was rather simple, according to Peckshield.

According to CNBC news report, Hackers allegedly utilised the decentralised exchange aggregator known as ‘1inch’ to trade the stolen tokens for ether after moving the cash out of BitMart. The ether currencies were then transferred into Tornado Cash, a privacy mixer that makes the money harder to track.

Digital Shadow’s Chief Information Security Officer, Rick Holland stated that cybercriminals frequently use a mixing or tumbling service. These services, according to Holland, allow users to mix criminal cash with clean crypto to create a new sort of cryptocurrency, after which they employ currency exchanges. Despite the fact that the blockchain is open to the public, there are still techniques to make it difficult for investigators to follow transactions to their final destination.

How Safe Is Cryptocurrency Borrowing and Lending?