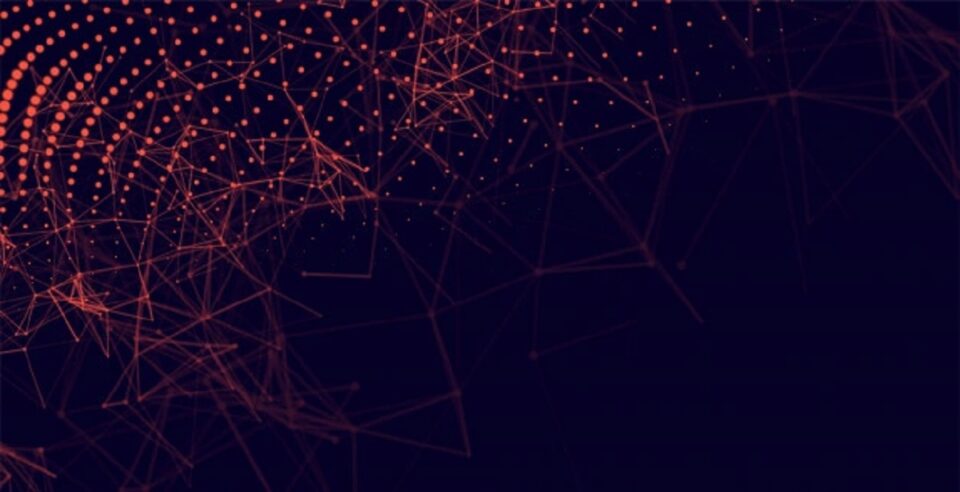 The Cryptocurrency and Regulation of Official Digital Currency Bill 2021 is awaiting the approval of parliament in the winter session. The crypto enthusiasts in India are waiting for a positive response that just regulates cryptocurrencies and allows investing and trading with certain restrictions.

What the Finance Minister has to say…

According to BrokerChooser, 10.7 crore Indians are cryptocurrency holders making India the country with the most number of crypto holders in the world. The US comes second with 2.74 crypto holders, Russia comes third with 1.74 people holding cryptocurrencies followed by Nigeria with 1.30 crore crypto-owners.

On Tuesday, Ms Sitharaman mentioned that there is a risk of cryptocurrency going in the wrong hands and it is being considered by the government. She further stated that there is no decision yet regarding banning advertisements of digital currencies.

She expressed that the government held extensive discussions regarding the regulation of cryptocurrencies and asked people to wait for the bill.”There were other dimensions and the old Bill had to be reworked and now we are trying to work on a new Bill,” she further added.

Answering a series of questions in the Rajya Sabha, Ms Sitharaman said, “This Bill, once the Cabinet clears, will come into the house”.

The government had also planned to pass a similar bill in the last parliament session but it was not taken up.

“The earlier attempt was definitely to come up with a Bill that the house can consider. But, later, because rapidly a lot of things had to come into play, we had started working on a new Bill. This is the Bill that is now being proposed,” she said, saying that there was a “genuine attempt” to bring the Bill to pass even during the monsoon session of the parliament.

The Finance Minister also stated that the RBI, SEBI and government have been warning people about the risk involved in cryptocurrencies and said that “more can be done” to create awareness.

RBI has always been concerned about the capital controls, financial stability and macro-economic issues that come along with unregulated crypto markets. The Government is also wary of the fact that cryptocrrenices can be used for illegal activities such as money laundering and terror financing.

How did the crypto ban work out for other countries?

The Financial Services Commission of South Korea has imposed strict requirements stating the compulsion of linking bank accounts to trading accounts and also put a ban on ICOs in 2021. However, there are reports saying that banks are having difficulty while complying with the new legislations. Moreover, the crypto exchanges that are on the verge of being closed down are willing to sue the government. The laws are highly difficult to implement because of the abundant availability of DeFi channels and the unwillingness of crypto exchanges to cooperate. The Crypto transactions are subject to capital control and individuals’ purchases of foreign currency have a limit of 50,000 annually.

China has been cold towards cryptocurrency since the beginning and has been trying to ban them since 2013. It succeeded to put a ban on crypto transactions and related activities only after imposing a blanket ban on every matter related to digital tokens in 2021. The Policy 4.0 report shows an increase in illegal crypto activities in the country. Individual crypto miners still continue to operate as home-based miners are difficult to locate. They have switched to home-based GPU crypto mining and continue to mine coins in stealth mode. China registered over 33,000 blockchain projects in the 2020 DeFi boom and Uniswap transactions reached around 400,000 in July 2020. The highest number of DeFi users were recorded in China despite a ban on crypto trading in 2020.

In February 2020, the central bank of Nigeria prohibited banks from engaging or supporting any crypto related transaction. It also gave them an order to terminate the accounts of all cryptocurrency holders in the country. But they failed to control crypto transactions as people still engaged in peer-to-peer transactions while bypassing central exchanges. In May 2021, Nigeria recorded crypto transactions worth $2.4 billion.

Turkey tried to ban cryptocurrency transactions but had no success in controlling the cryptocurrency transactions as people still continue to engage in them. They banned crypto for use as payments on April 30, 2020 but a full legislation has not come into play and all the stakeholders are debating the effectiveness of the ban. The ban was a result of high inflation that went up to over 17%. The traffic on cryptocurrency exchanges in Turkey increased by 600%. The transactions amounted to $1-$2 bn per day as items from food to gold started being exchanged for bitcoin.

The government may put a ban on using cryptocurrencies as a medium of exchange and restrictions on crypto trading but banning them completely won’t be possible.