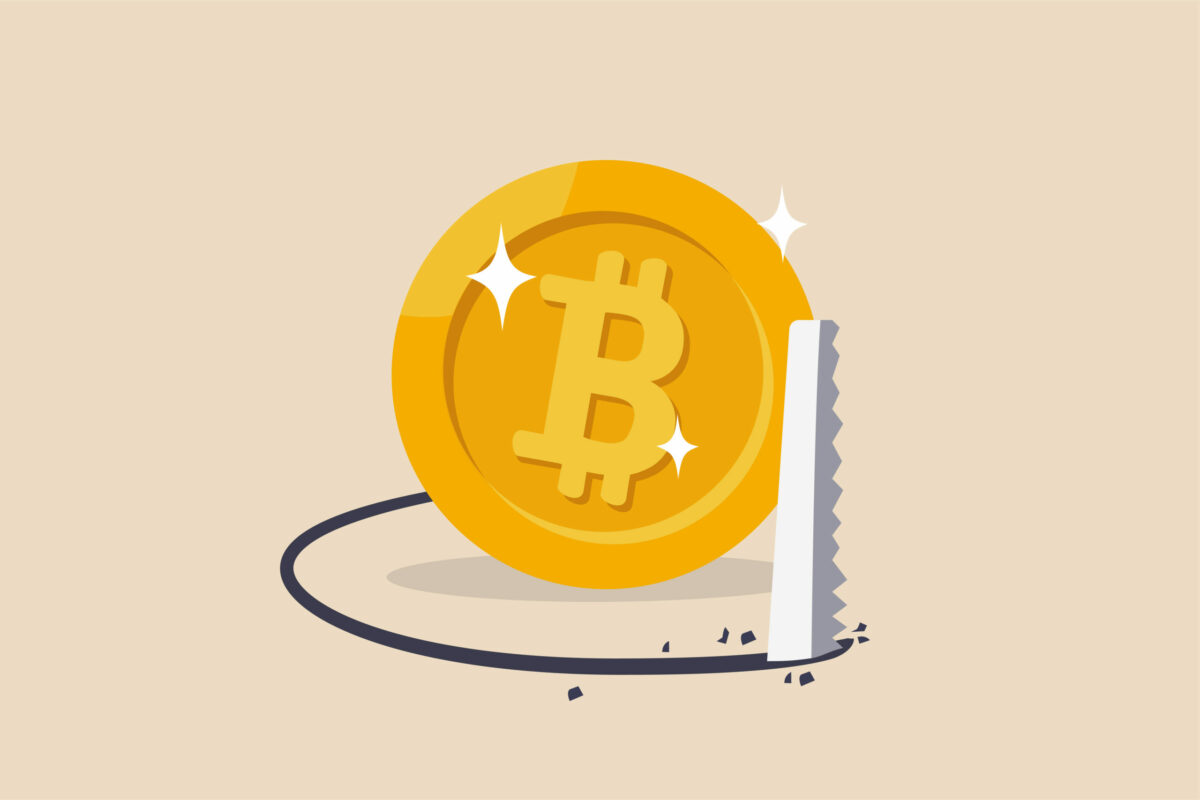 Marketers and investors use many abbreviations and slang terms when presenting reports or writing articles related to cryptocurrency, which can be confusing. As a result, many newbies find it difficult to understand these slang or abbreviations. So, we have compiled a list that includes the most frequently used and popular slang in the cryptocurrency realm which every crypto investor or trader must know about.

FOMO is one of the most popular crypto slangs used by traders which stands for ‘fear of missing out. FOMO takes place in our day-to-day life even just as investors feel a panic or envy for not having an active position in a particular asset while others are benefitting from it. FOMO usually happens during a steep bullish race during which anxious investors debate about buying or selling in an already surged market which they hope shall remain bullish for the long term. Although FOMO can be applied to other financial markets as well, it is commonly heard in the crypto market which is comprised of many new retail investors who navigate volatile price movements as they attempt to build a diversified crypto portfolio.

HODL gained popularity out of a meme that had the misspelled word ‘hold’ which many interpreted as ‘hold on for dear life. The term was first coined in a bitcoin forum when the market saw sharp ups and downs in 2013. An unsettled investor commented on how investors are unfit for high or low trades but rather buy and hold coins in their own wallets. Since then, the term HODL is been used extremely, especially during price rallies where investors recommend others to HODL during steep price volatility.

The full form of FUD is ‘fear, uncertainty and doubt’. FUD is usually exclaimed in crypto-related talks which act as a psychological way to inspire negative sentiment regarding a particular token. This prevents further buying or thriving excessive selling. The primary objective behind using this term is to suppress the token worth so a person with FUD can accumulate tokens at a lower price. Or, the one with FUD can show his/her financial pain to others who have been holding the token that may be a competing crypto asset. Overall, crypto traders with FUD can spread uncertainty, fear or doubt in many ways including proclaiming false bearish price movement, poor fundamentals or questionable project leadership.

Lambo is the short term for an expensive sports car Lamborghini. The name got associated with crypto culture but in the form of crypto slang. This is used to denote people who make a lot of money from crypto investments. As such, the term ‘when Lambo?’ became synonymous with crypto success. It essentially means asking others when will the token will gain enough that the buyer can buy a Lamborghini.

“Flippening” is the term used hypothetically or during an inevitable movement during which the value of Ethereum overtakes bitcoin’s worth. It is used by crypto traders to remark that they are holding Ethereum tokens anticipating flippening.

No Coiner is the person who is negative about crypto investment and does not believe that there is any hope for it. As a consequence, they do not hold any crypto asset or tokens or coins and thus are called no Coiner.

Rekt, a colloquial phrase in the cryptocurrency world for “wrecked,” refers to an investor’s portfolio or venture being soundly beaten. It is used sensationally on social media to warn of overleveraged investments being liquidated and resulting in significant financial losses.

Satoshi is commonly abbreviated as Sats in the crypto world. It is the smallest unit in Bitcoin and is named after the coin creator. His full name is Satoshi Nakamoto and one Satoshi is equal to 100 millionth of a bitcoin. Since bitcoin can be divided and transacted easily in fractional amounts, Sats is used to denominate arbitrary fractions of the bitcoin. Likewise, the term stacking sats means an investment strategy in which a trader accumulates Satoshi or fractions of bitcoin to increase his/her bitcoin position.

An entity gaining a massive position in regards to a particular token is called a whale, a popular crypto slang or abbreviation. For example, a Dogecoin whale may be an entity owning millions of dogecoins allowing the market to move ahead with a single trade. Whenever a whale makes any movement in the market, the price of the token falls or rises simultaneously.

“Pump and dump” are a term that refers to both stocks and cryptocurrencies. In regulated securities, it is forbidden and is seen as market manipulation. A pump-and-dump situation essentially occurs when investors exaggerate or boost the price of a cryptocurrency, and then sell their holdings well before the price drops immediately. Before it falls, they pump it up and dump it.

Shill or shilling is an act where crypto investors use false propaganda or an exaggerated narrative to promote investment or service which is usually of low quality to make financial incentives. Shilling is actually a negative connotation and is generally used to indicate a pump and dump scheme apart from other contexts. For instance, a celebrity might promote a crypto token or a service while a cryptocurrency project head might shill their token to influence new investors.

A bag holder, as the name says is the person holding a bag full of digital crypto coins in the crypto world, but in a negative way. In other words, a bag holder is a person who bought a new position during an elevated price and subsequently saw the value of the holding fall.

While BTD stands for ‘buy the dip’, it is commonly used in the financial market to denote entering into a long-term position during the suspected brief decline in the asset’s value. It is usually used in the bullish marker to support the sentiment of the bull trend and raise the price. However, in the crypto bear market, BTD is used to buy a good historical value for a long-term investment horizon. BFTD is also used to indicate ‘buy the expletive dip’ during the bullish rally.

Cryptosis is when an investor is bitten by a crypto bug and cannot stop telling others about it. The person infected with cryptosis is involved in continuous discussions, the afflicted reads or writes apart from others about cryptocurrencies all day.