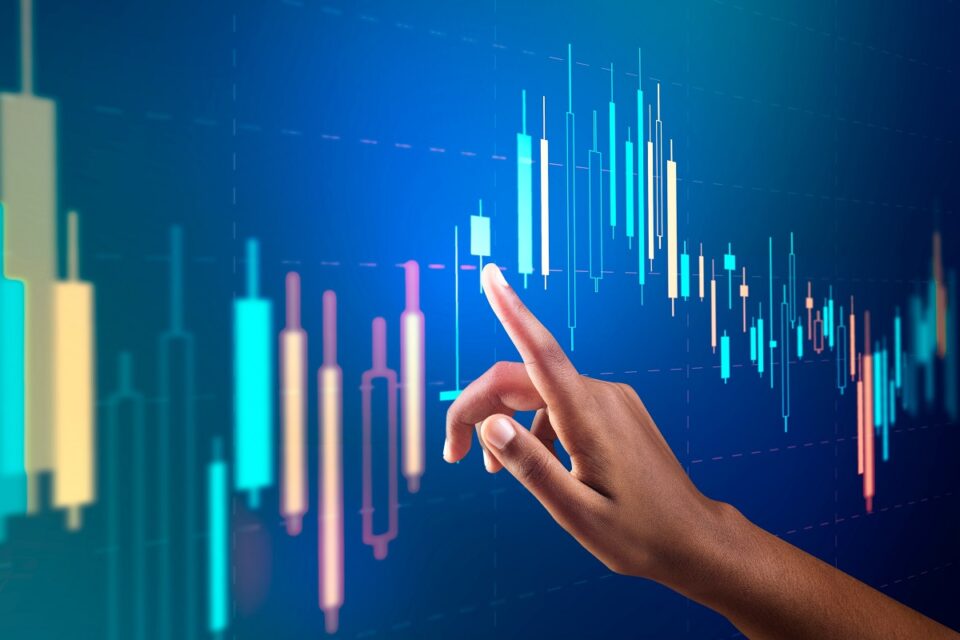 The latest report suggests that the company is ranked the 14th, whereas cryptocurrency prices have collapsed drastically in the last few months. Coinbase is a global, American publicly traded company that operates a cryptocurrency exchange platform. Founded in 2012, it is a safe and secure online platform for buying, selling, storing, and transferring cryptocurrency. Their stocks are listed on the NASDAQ stock market under their name, “coins”. The company was listed as the fourth-largest exchange in the year 2021 on the NASDAQ stock market and now has slipped down to the 14th position, as cited by Mizuho Securities, USA. Not only did the ranking fall in the NASDAQ stock market, but even in Apple’s app store, Coinbase is now ranked at #316, down from being one of the top players.

The Coinbase market saw a tremendous downfall from 5.3% in the first quarter to 3.6% in the second quarter to a 2.9% market share holding among the top 30 exchanges worldwide, as per the latest reports. “We worry that the competitive nature of the industry is likely to require further increases in sales and marketing spending over time and can also weigh on Coin’s take rates.” Mizuho analysts wrote in the study.

Coinbase CEO Brian Armstrong was quoted as saying, “As companies scale, they usually slow down and become less efficient.” in reference to the company’s rapid expansion. While they recently cut off 18% of their staff, he also revealed efficiency measures and stated that there is a good chance that there will be more layoffs in the future. The CEO stated on Twitter that there was still a lot of growth to absorb despite layoffs and a decline. People who saw so many layoffs also assumed that the company was going bankrupt. However, Armstrong reiterated that there is “no risk of bankruptcy” and that users’ funds are in safe hands.

So, why is Coinbase struggling?

According to Mizuho analyst Dan Dolev, “They are struggling because their business model is seeing structural issues: suffering from a perfect storm of more competition in a declining market while take rates are perceived to be too high and sustainable.” The slowness will undoubtedly be advantageous for platforms like FTX and Binance.

The fact that fewer people are involved in carrying out a crypto transaction may be another factor contributing to their difficulties. Any cryptocurrency transaction made through Coinbase is subject to a 1% fee, and as a result of the decreased volume of transactions, the net income has significantly decreased. According to estimates, trading commissions have dropped by about 35%, resulting in a $1.2 billion loss, which is expected to rise to $1.5 billion. Compared to the previous year, the total consumer base has decreased by about 19%.

If we consider the overall market trend, we see that the entire crypto industry is in decline, not just Coinbase. Along with Coinbase, other big players, including bitcoin, Ethereum, and others, have also experienced declines, and this is due in part to the United States’ high level of inflation. The cost of basic human necessities, such as everyday commodities, has increased as a result of rising inflationary costs. People have begun to withdraw money from their bitcoin wallets in order to meet their needs and purchase basics, which has caused the price of cryptocurrencies to fall.

Meanwhile, Coinbase is also facing challenges, especially with the cryptocurrency Terra Luna, which is inviting fears among investors. Although the company claims to be actively working to resolve the problem. One of the investors was also observed tweeting that Coinbase is focusing on the pump and dump meme coins rather than their decentralized projects like Sia, Monero, and Decred, which is making it harder for routine trade. This is also leading the people to look for a different option and hence losing the customer base.

Even though Coinbase has fallen to the 14th position in the rankings, according to data from Nomics, exchange trading in the past 30 days has decreased, but Coinbase is still dominating a big part of the United States exchange. This is despite the fact that competitors like Binance have put a lot of effort into overtaking Coinbase.

Should you therefore purchase, sell, or keep coin stock? Well, this is a significant query that many investors are likely considering right now. Simply said, given that Coinbase is now experiencing a challenging crypto winter, one should implement an approximate risk management approach while deciding their future with Coinbase and keep track of the ongoing changes in the market.

What is the new approach taken by Coinbase?

Looking at the current scenario, Coinbase has sought to diversify the business by launching NFT (Non-fungible tokens) in an attempt to challenge the lucrative model offered by the start-up OpenSea. They are also planning to offer crypto derivatives and staking products, which are nothing but a way to earn rewards for holding certain digital coins and investing in the Coinbase wallets.

However, when questioned about how the cryptocurrency market affected their business, there was no reaction from the company’s end. However, according to market analysts, this is not the first crypto winter that Coinbase has experienced, and their $6 billion in reserves will undoubtedly help them weather the storm. Though experts are confident that this won’t persist forever and that cryptocurrencies will eventually surge once more, Coinbase will play a significant role in the market when that happens. They will be expected to hold the market share even more firmly than in recent years, but for the time being, survival must come first.

According to the most recent sources, the business also used the cryptographic market expression “#wagmi” to sign off the shareholder letter, which means “We are all gonna make it.” This claim undoubtedly serves as motivation for many shareholders and investors, and even we think that Coinbase will live up to experts’ predictions.