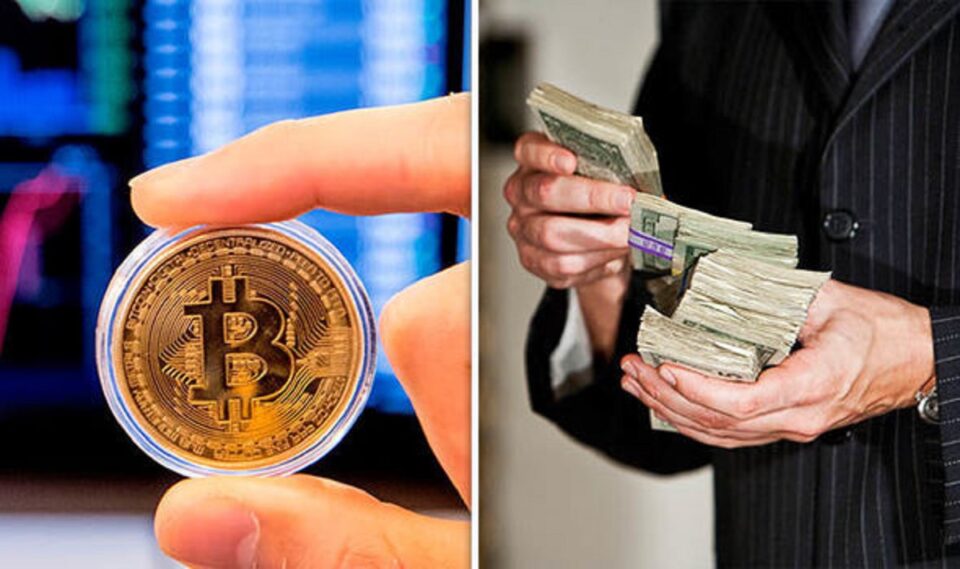 When it comes to buying crypto assets, they can be kept for the long term, or resold quickly if you have a trading strategy in mind. Either way, you will have to store them – on electronic safes, or hard wallets, or you can leave your Bitcoins in an account. There are even some that take a physical form, such as a USB key. But there is no such thing as insurance here. Since bitcoins are not a legal tender currency, there is no guarantee from central banks or coverage from the deposit guarantee fund. If your intermediary (management companies for example) goes bankrupt, you are not protected, unless you take out special insurance. So are bitcoins dangerous assets? Let’s find out.

Are Bitcoins Dangerous Assets To Invest In?

You can find every Get-rich-quick proposal on the internet, and you will have to measure your “incentive to buy quickly” before making your first bank transfer. Although everyone can decide to buy bitcoins, or fragments thereof – called satoshis – this type of investment is aimed primarily at insiders.

Technical and financial knowledge is therefore strongly recommended: speculation is dangerous in principle, and the risk of capital loss exists as well. In addition to these, there are many subjects to be careful with, such as:

The lack of regulation,

The lack of detailed information,

The risks of fraud and scams,

Number 2: The presentation and evolution of Bitcoin

At the center of attention since December, Bitcoin has experienced many ups and downs since its creation in 2009. The first cryptocurrency aimed at revolutionizing payment systems in the world, the virtual currency created by the mysterious pseudonym Satoshi Nakamoto appears as a weighty alternative financial investment these days.

By 2021, we were talking about the bitcoin price which had simply reached historic heights. But, initially, BTC was far from being an asset with such value. What led to the invention of the Bitcoin blockchain?

The subprime crisis marked the year 2008 saw the bankruptcy of the imposing American bank Lehman Brothers coupled with the accumulation of debts of world governments plunged the world into an economic crisis. Banks are particularly singled out, whose confidence is fraying.

A team of individuals or a single person answering to the pseudonym of Satoshi Nakamoto then offers a peer-to-peer online money transfer system, without going through a third party (i.e. a bank). Banks are the culprits of this crisis for many, so the goal was to free people’s money from their control. Give the money back to the people, sort of.

Therefore, blockchain technology was proposed in 2009 to be: transparent, decentralized, potentially anonymous, and more financially accessible, it is the perfect alternative for those who do not wish to depend on banks.

Number 3: Is Bitcoin a real currency?

There is a limited number of Bitcoins (21 million), and the creation of Bitcoins is halved every 4 years (this is called the Bitcoin halving). Anyone can use this cryptocurrency globally, without depending on any government or custodian.

But we have to ask, is Bitcoin a real currency? As we know, there are no physical Bitcoin coins or notes: it only works through online exchanges, following a computer protocol called blockchain. This network is decentralized, in P2P and makes it possible to carry out encrypted transactions which it keeps in memory. But this is not the only difference between Bitcoin and the dollar, euros, or even the pound sterling.

Although BTC performs the same functions as a traditional currency, its characteristics differ.

Before trying to invest in bitcoin(BTC), it is essential to understand how it works and the risks of this type of investment. The most famous crypto active in the world can thus boast of having several strings to its bow:

To create bitcoins, we need to talk about mining. This term actually refers to a decentralized monitoring process. The goal here is to check the transactions made to secure the network. Any Internet user can do it, provided they have the necessary computer equipment (and it is substantial).

Each computer competes with the others, seeking private keys to “close” a block of transactions. Once the block is closed, it joins the other blocks, and all of them form a blockchain. The miner who manages to find the solution wins the transaction validation and receives Bitcoins.

FUN FACT: In 2021, more than 80% of existing BTCs have been issued and are circulating, i.e. more than 18 million Bitcoins in circulation out of the final 21 million.

So, are bitcoins dangerous for buying after we see their risks?

Bitcoin price volatility means that the price of Bitcoin varies every day. Like the stock market indices, they can shift impressively, as demonstrated by its historic rise to more than 40,000 dollars in January 2021.

Very unpredictable in nature, the bitcoin price change plays a large role in the risk taken by investing in it. And there are several reasons for these sudden and impressive changes in the price of BTC:

In general, it is therefore advisable to think about this checklist before embarking on an investment in Bitcoin.

Is Voyager Safe: Things To Know Before You Start Using This Platform For Crypto Trading